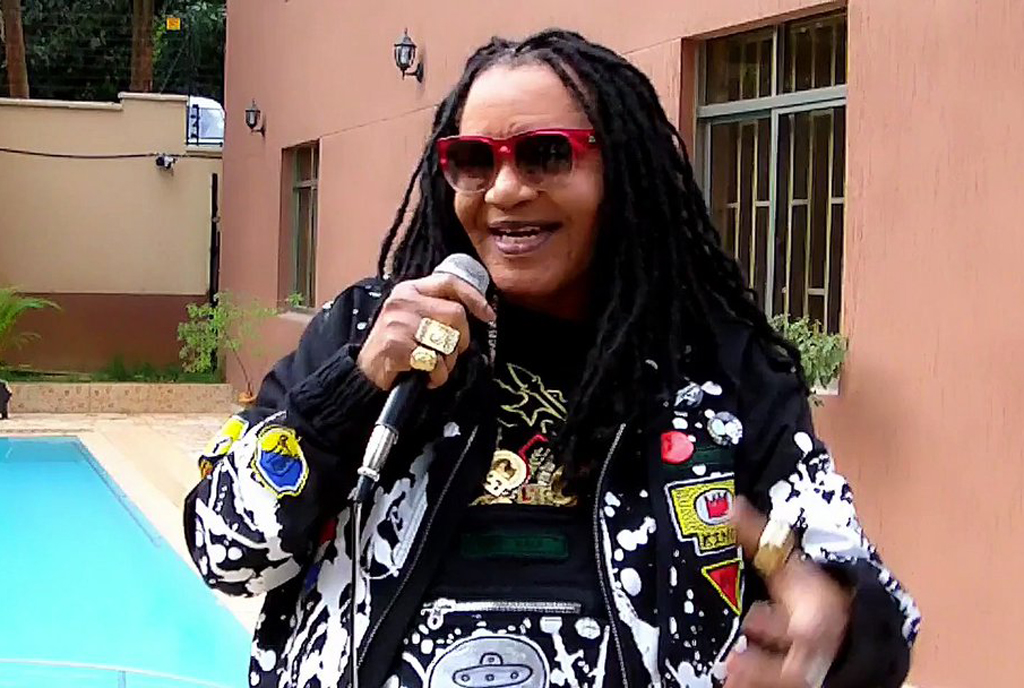 General Defao was not tall, but he was big,” writes Bob White in his book, “Rumba Rules: The Politics of Dance Music in Mobutu’s Zaire.

“He had an underbite smile, and a pleasant demeanour,” he adds.

To everyone around the world, such a description pointed to an affable and easy-going man. But not to music promoters.

In this trait of Defao, they saw an unguarded sack of money in which any of them freely dipped their hands. And fleecing, they did, taking their turns at almost every concert General Defao signed up to.

Born Lulendo Matumona on New Year’s Eve of 1958, the Congolese musician would further expose this streak in his life when a fallout with the government of former President Laurent Kabila saw him flee into exile.

One of Franco Luambo Makiadi’s most remarkable songs was the worst possible flattery too. “Candida na Biso Mobutu Sese Seko” mournfully implored all Congolese men and women to line up and vote for no one but Mobutu.

To many, it was the lowest point in Franco’s life. But it was the song that compelled Mobutu to smile back at Franco and release the grasp on the estate of the musician who had fled his brutality and decamped in Belgium.

But Defao did not attempt to weave the magic wand in his music to soften the Kabila family. Instead, he bragged that Laurent Kabila had been his chauffeur in Tanzania in years past.