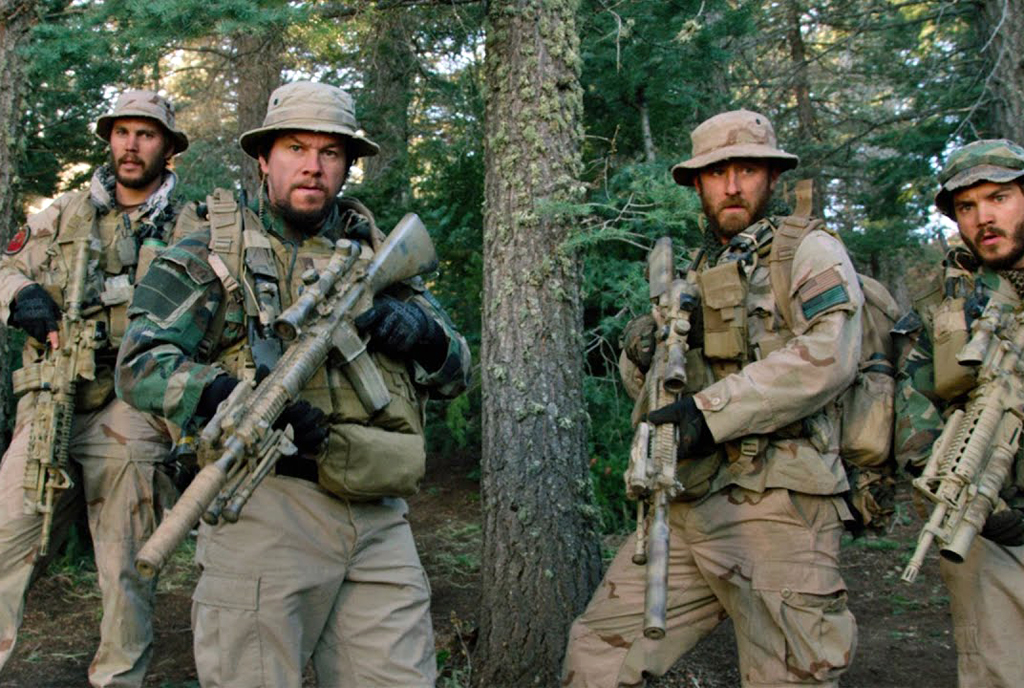 I didn’t think an action movie could be slow until I watched Lone Survivor. A few scenes seem like an endless bullet exchange and are therefore fast paced but other than those, the movie is generally slow paced. It also attempts to have some humour in it but fails at it. In the movie, a team heads out on a mission to capture or kill a notorious Taliban leader. Led by Marcus (Mark Wahlberg) it looks like it will be an easy capture only for them to lose signal and get spotted by a local who reports their presence to the Taliban’s men.

That happens nearly an hour into the movie; it is then that the action starts. It is admirable how Marcus’ team of four look out for each other, the self-sacrifice is amazing; it is not stuff that is taught in military school. One by one the men are killed until there is one survivor like the title suggests. But he is discovered by other Taliban. It is hard to imagine that there will be a survivor. The ending will surprise you and probably make it worth watching.