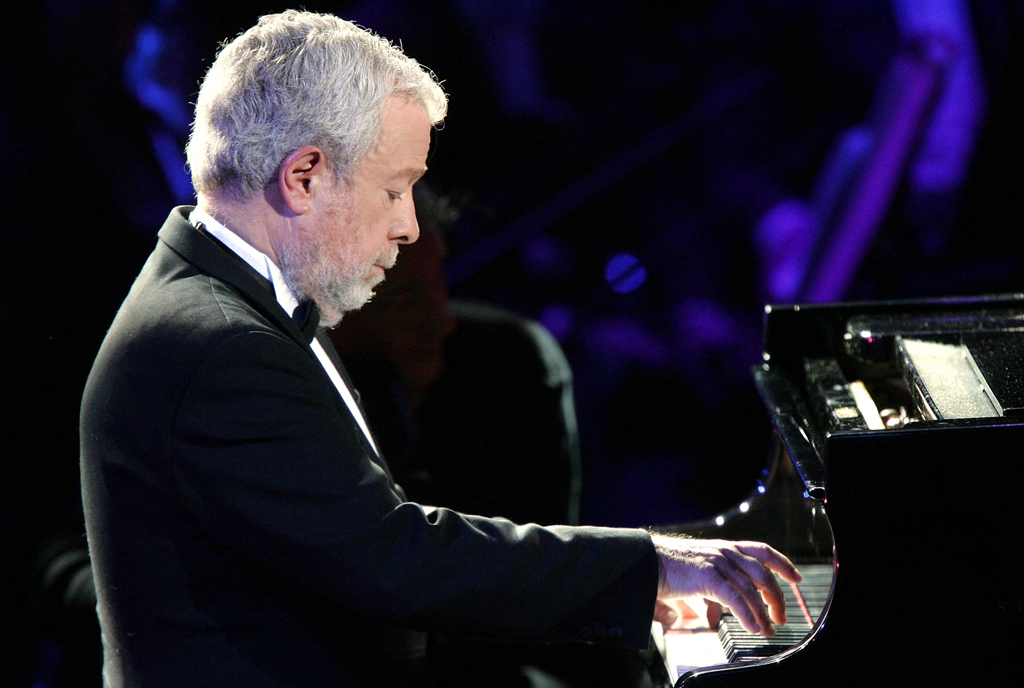 Brazilian Nelson Freire, one of the world’s most prominent pianists, died Monday at 77 at his home in Rio de Janeiro, local press said.

Local press, citing Freire’s agent, did not reveal the cause of death.

Freire, a child prodigy who started learning the piano at three and first performed in public two years later, was born in southeastern Minas Gerais state in 1944.

Known for being shy, patient and reflective, Freire made a name for himself on the international stage from a young age, winning numerous awards.

He played with the London Symphony Orchestra, the Berlin and Vienna philharmonics, and under the direction of conductors Pierre Boulez, Lorin Maazel, Kurt Masur and Andre Previn.

Time magazine described him as “one of the most emotional pianists of all time” following his first concert in New York.

He broke his arm in a fall in 2019 and never played publicly again, at first due to the need for surgery and then because of the coronavirus pandemic.

He was a close friend of the celebrated Argentina pianist Martha Argerich, with whom he performed many times.