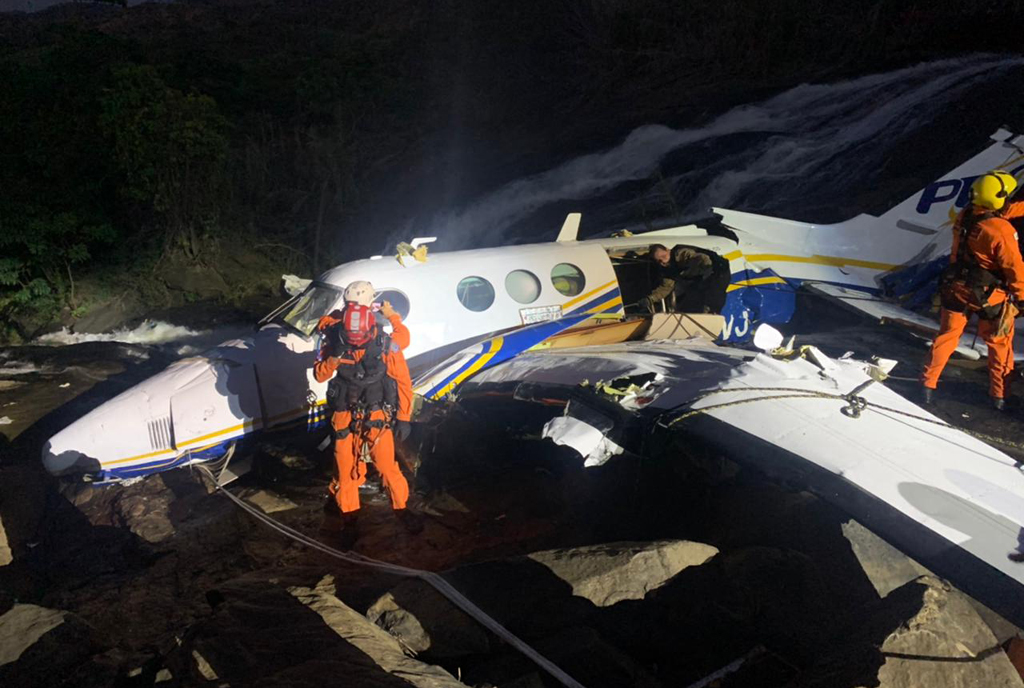 Firefighters working on the wreckage of the crashed plane where the Brazilian singer Marilia Mendonca died on the afternoon in Caratinga, Brazil, on November 5, 2021. PHOTOS/AFP

Marilia Mendonca, one of the hottest young stars of Brazil’s answer to country music, died in a plane crash on Friday, officials said.
The 26-year-old mega-popular “sertanejo” singer was killed when the small plane she was traveling in crashed in Minas Gerais state, firefighters said.

The crash also killed the Latin Grammy-winner’s producer and one of her uncles — who worked with the singer — as well as the two pilots.
Authorities have launched an investigation, said local police chief Ivan Lopes.
“We still cannot say what caused the plane to crash, but there is damage that suggests that the plane collided with a (power) antenna before falling,” Lopes said at a press conference. 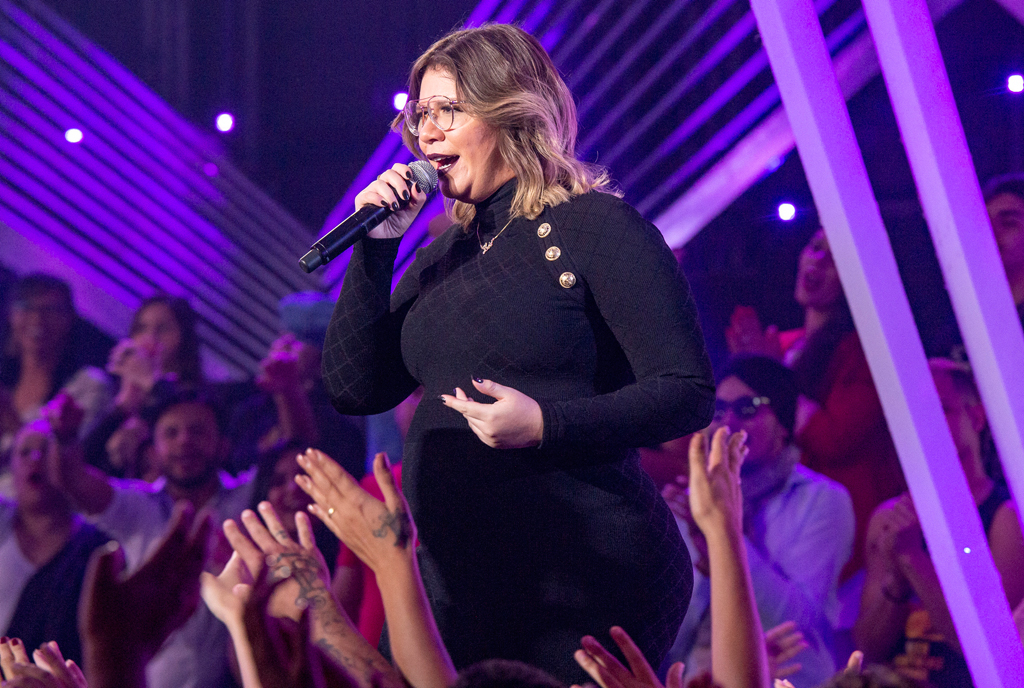 Local TV showed footage of firefighters working to remove the bodies from the plane, which crashed in a rocky area next to a waterfall.
The accident took place in a rural area near the city of Caratinga, where the artist was scheduled to give a concert later Friday.

Mendonca, who won a 2019 Latin Grammy for best sertanejo album, was wildly popular in her native Brazil and beyond, with 22 million followers on YouTube and more than eight million monthly listeners on Spotify.