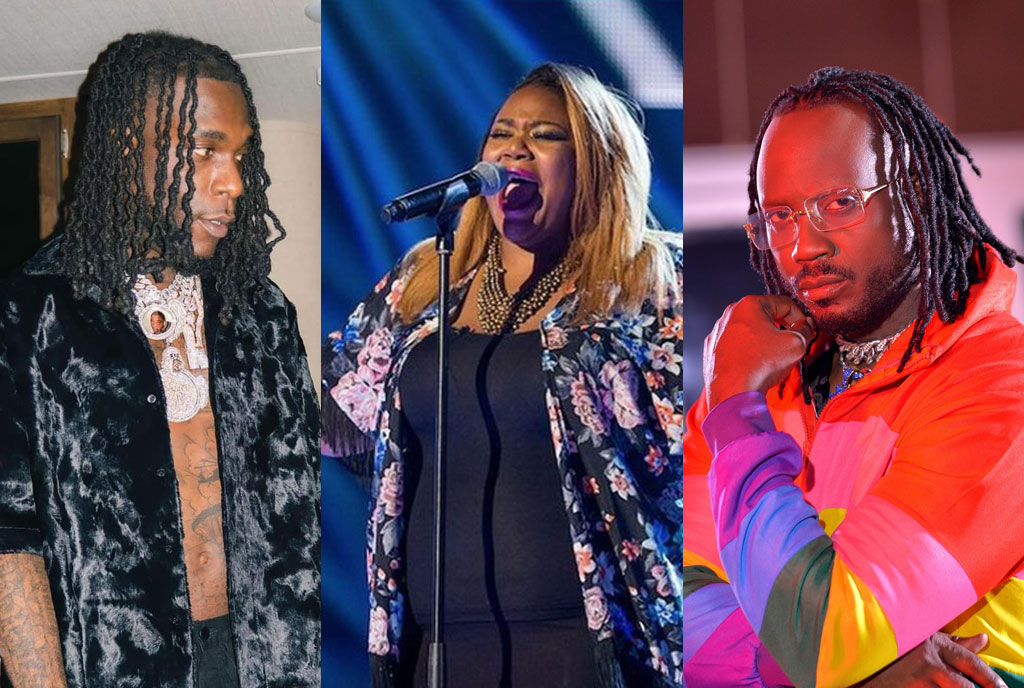 While appearing on Urban TV, veteran singer Bebe Cool said that Burna Boy is what he is today because of his manager. “Burna Boy’s manager is Ugandan. The lady who has made Burna is a Ugandan called Christina Matovu,” Bebe Cool said.

Well, for starters, Bebe Cool is wrong. Burna’s manager is called Bose Ogulu and also doubles as his mother. Christina Matovu on the other hand is just a backup singer. She is a London-based Ugandan who has been singing professionally for six years. She is the only female in ‘The Outsiders’, Burna Boy’s performance band.

She attended the Institute of Contemporary Music Performance in London and met Burna Boy in 2017 when she became the main backup singer for his performances. Christina is a soul and gospel artiste who is a member of the Insignia Choir and London Community Gospel Choir.

The 29-year-old started singing from a young age in church and appeared as a contestant on BBC’s The Voice UK (2015) Season 4, where she wowed Judge Ricky Wilson during the blind auditions, to land a spot on his team.

On the show, she said if she could invest in any musical gadget, it would be a gadget that cures voice loss. She was later eliminated in the Knockout Rounds. But that didn’t slow her down.

Christina Matovu released her debut EP in 2015 titled “Heart Art” which has songs like “Love through It” and “Find Forever”.