Ugandan film “The Forbidden” to screen in the US 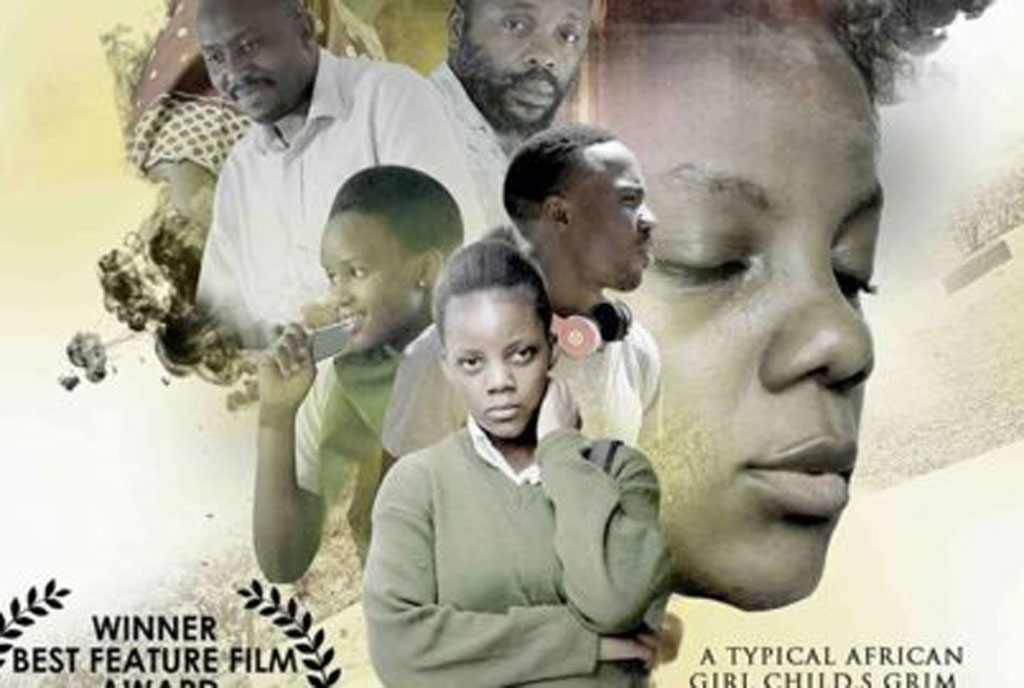 Film producer, an activist and Social worker Claire Christine Nampala has been quiet for a while now. Her silence only meant she was cooking something and indeed she was. Her award winning film “The forbidden” will for the first time be screened this year in the US.

It is understood that Nampala’s “The forbidden” which is Uganda’s most decorated movie will take to screens at 29211 Sunridge Farmington Hill, Michigan on New Year’s Eve.

Nampala revealed that it will be yet another opportunity for her to promote Uganda’s film industry in the US.

She also revealed that the screening will provide an opportunity for her to network as she prepares to unleash her new film Veil of Tears (VOT).

Nampala who is already in the US will be linking up with Forbidden’s lead actress Leilah Nakabira who is also in United States to grace the screening.

The Forbidden is a Ugandan drama film produced by Claire Nampala and directed by Kizito Samuel Saviour.

It is about a gifted young girl life’s tales in quest to find her lost father.  The character’s journey takes a dark twist and ends up face to face with the object of her bereavement.