How Sauti Sol made Shs315 million during Covid-19 pandemic 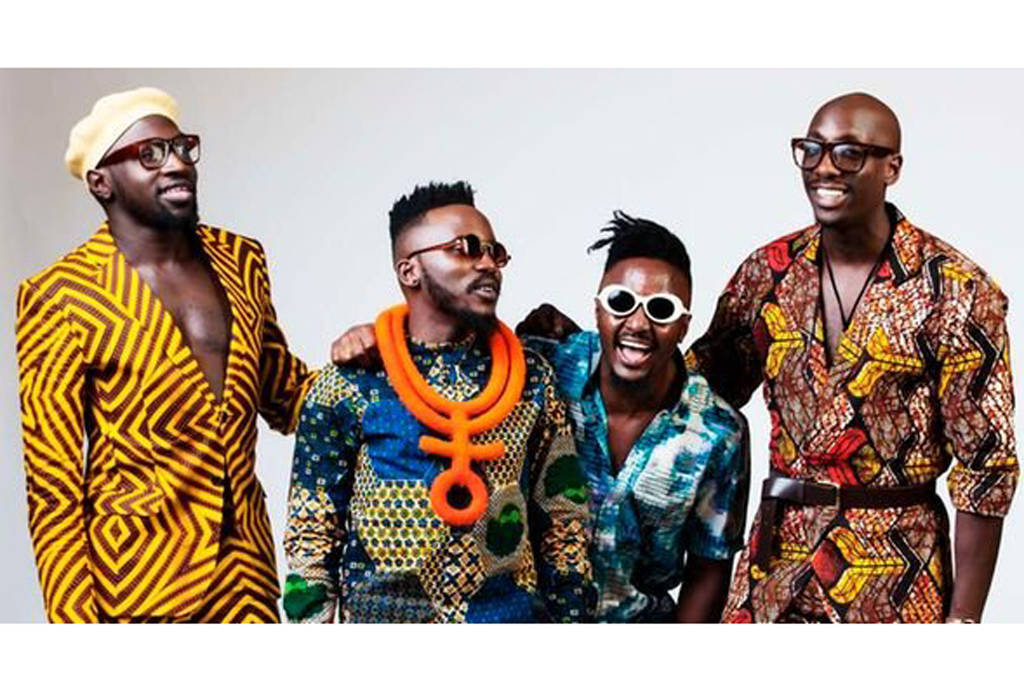 Sauti Sol singer Bien Aime Baraza believes local artistes can make up to KSh10 million (about Shs315,104,237) from their craft just like they did last year.

Despite last year being a difficult period due to the Covid-10 pandemic, Sauti Sol made Shs315 million from virtual concerts.

The four-member band, which also includes Savara Mudigi, Polycarp Otieno and Wills Chimano, raised Shs315 million from sponsorships and streaming revenues when they made the decision to release their Midnight Train album virtually.

“I don’t have a problem with foreign artistes coming to Kenya and getting paid well. Let them come, Kenya is a good place to do business. But also, Kenyan artistes can make Shs315 million if they get their act together. Sauti Sol made Shs315 million from their virtual experience last year from sponsorships and you can imagine we hadn’t done a pay-per-view at that time otherwise we would have made more.” Bien told Nation.Africa.

His sentiments come in the wake of his online tiff with Eric Omondi after the comedian blasted Kenyan musicians branding them as lazy. Omondi claimed that the only reason why the country is currently witnessing an influx of foreign artistes coming to perform in Kenya and being paid handsomely is because they are aggressive enough compared to their Kenyan counterparts.

For instance, when Jamaican reggae dancehall star Etana performed a fortnight ago at the Pamoja Festival that went down at the Ngong Race Course, Nairobi, Nation.Africa established that she was paid Shs110 million as performance fee. There was an extra Shs31 million she received as well from club appearances and Meet and Greet. In 2019 when she performed at Uhuru Gardens, Nairobi, Etana flew back home with a hefty check of Shs189 million.

Nigerian Afro Beats sensation currently rumoured to be on a holiday in Mombasa was paid Shs63 million from his performance at the Pizza and Wines Festival last week that went down at Royal Gardenia, Kiambu Road in Nairobi.

Tanzanian Bongo Flava sensation Diamond has never taken anything less than Shs126 million from his foreign shows, Kenya included, according to his management led by businessman Sallam K Mendes. Harmonize, Rayvanny and Mbosso also command a fee in the region of Shs110 million anytime they perform in Kenya.

Juma Jux, who performed last year at The Finest Festival in Nairobi, was paid Shs47 million. However, according to his Kenyan signing agent, Jux’s rate card is between Shs22 million and Shs47 million for a show. Unfortunately not most Kenyan artistes can command such amounts for shows in the country. Gengetone artistes for instance are paid between Shs945000 to Shs3.1 million according to an Event promoter who requested anonymity.

In an interview with Buzz Magazine last year, rapper Sarru Manyaru disclosed that she charges up to Shs2.2 million for a single show. Kevin Bahati, Otile Brown, Willy Paul who are among the top earning musicians in Kenya do charge in excess of Shs6.3 million depending on the event.

Despite the discrepancy, Bien insists Kenyan artistes aren’t to be blamed for the poor pay.

“The problem is not with the artistes, but with the other stakeholders and the society. In countries where they have prioritized art their artistes are treated better. A society that doesn’t take care if its artiste is reflective of their values and in general their lack of culture. In Kenya the society doesn’t take care of the artiste starting from the policy level of government all the way to the bottom.” Bien opinionates.