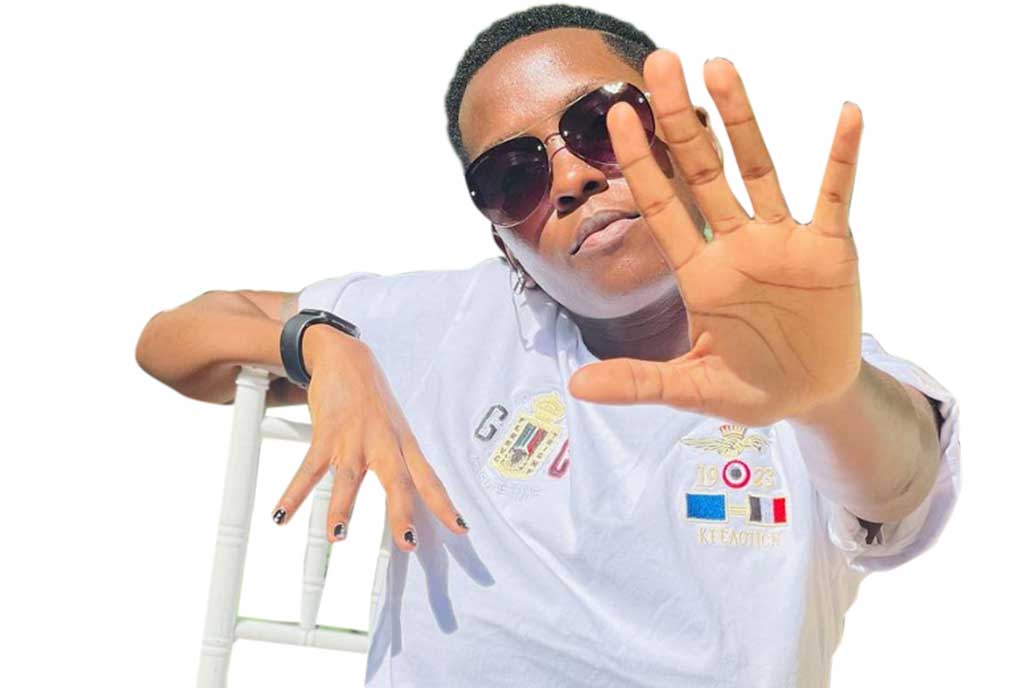 Members of a bizarre women’s group calling itself “Uganda Detoothers Association” have expressed their disappointment with singe Priscilla Zawedde, alias Azawi, for only taking Shs51m from a tycoon.
Azawi last week had to refute claims that she had been arrested after withdrawing up to Shs51m from a one Amatosi’s bank account.
“She should have carried the bank and all of its ATM home and just take her time removing all the money once and for all,” offered Bad Black. “If the Amatosi is really a tycoon, Shs50m is a small joker for a girl.”
Zahara Toto said the whole thing is “confusing” and wondered if Azawi just didn’t know how to count money.
“Maybe they were filming a music video,” she added.
Azawi said she had a misunderstanding with a client after performing and that she has since settled the matter.

Woman inconsolable after Cheptegei is taken 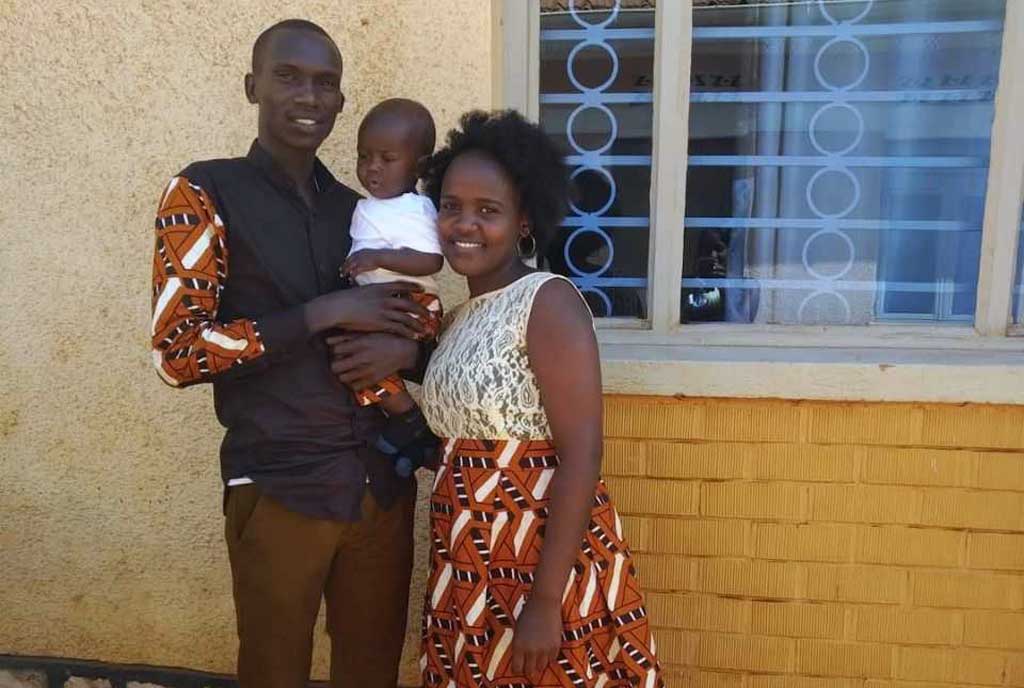 Joshua Cheptegi with his fiance and their kid

Police at the weekend had to restrain a woman from hitting her vital body parts on the tarmac after she ran berserk on learning that Joshua Cheptegei was making things official with his fiancée.
The woman, only identified as Namu, said she has been Cheptegei’s most loyal admirer and that she made several moves on him even way back at Wairaka College in Jinja.
“I told him that I was willing to be the tartan for him to train on in Kapchorwa since there is no tartan there,” Namu sobbed.
“Every time I see him on track in those tight running gears, I see everything God gave me in a dream, but now it’s gone.”
Namu denied being a gold digger, insisting “I twice turned down Michael Jackson while watching his videos.”
Uganda’s greatest sportsman Cheptegei was on Saturday introduced to his fiancée Carol Kamari in Kween District. The traditional marriage put speculators in their places as the man can now not bother running away from them but chase his gold dreams.

Hotel to deny trashing previous management
A top hotel in Kampala is expected to issue a statement refuting another circulating on social media as having been issued by them, Prophet Mbonye claims.
In the statement, the new management of Pearl of Africa Hotel, with “great dissatisfaction” took the opportunity to apologise to the public “for the great deal of stress and hassle caused by the poor service and experience” customers were getting under previous management.
In his Sunday sermon, Mbonye said he foresaw hotel managers making movements in the media to communicate their position.
“It’s a hotel you can see prominently from Makerere University and I saw a cloud of confusion twirling there before all became clear,” he said.
He warned that if no clarification came forth, it is because Manchester United won again.