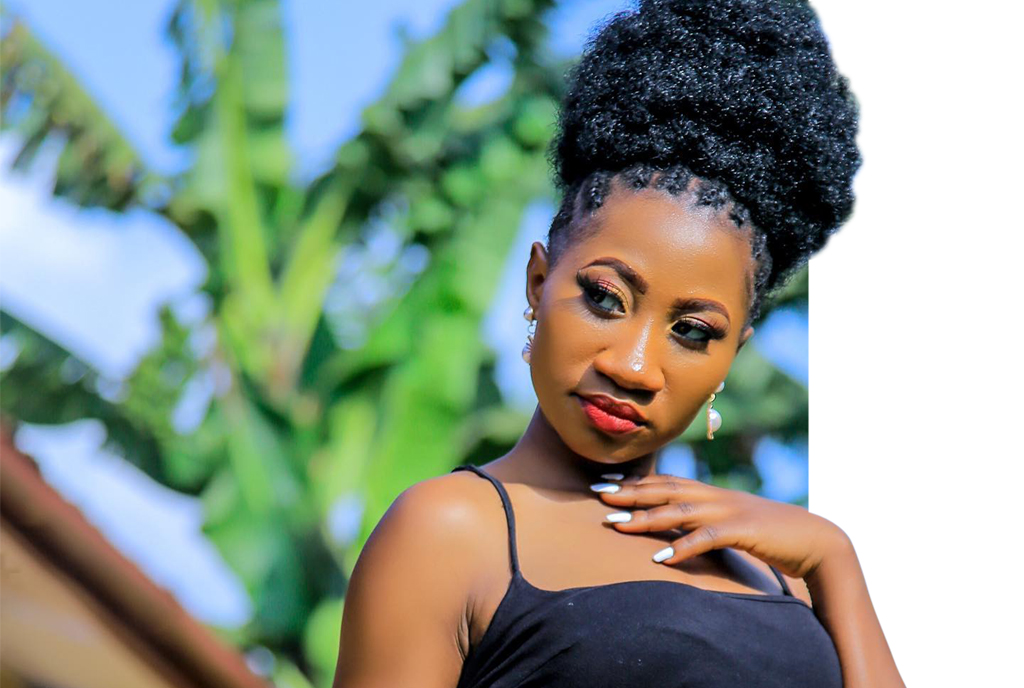 A few days ago, Fik Fameica was deported from South Africa but over the weekend, Chosen Becky also received the same treatment, only that the reasons for her deportation are rather embarrassing.

The Bankuza artiste was scheduled to perform in South Africa and was given a visit Visa by the promoters of the show but when she reached the South African Immigration offices, she was asked her purpose for the visit, she said she had gone to perform yet the Visa was saying otherwise, which automatically got her sent back home.

Our efforts to reach Chozen Becky hit a dead end as she didn’t pick up our calls. But she isn’t the first to make such a mistake.

“To my Fans in the Republic of South Africa. As you may be aware, I was scheduled to meet you and perform in South Africa this month on the 6th, 7th, 12th, and 13th. Unfortunately, my travel to South Africa met obstacles when I arrived at O.R Tambo Airport on the 4th. Regarding my accommodation bookings, there was a miscommunication between South Africa’s Immigration officials at the O.R Tambo International Airport and the hotel where I was meant to stay. The promoters will reschedule my South Africa tour to a later date, which will be announced. I appreciate all the support, love, and care I have received from each of you since the breakout of these unfortunate events,” Becky posted on her Facebook wall.