And here is a toast to the best photography 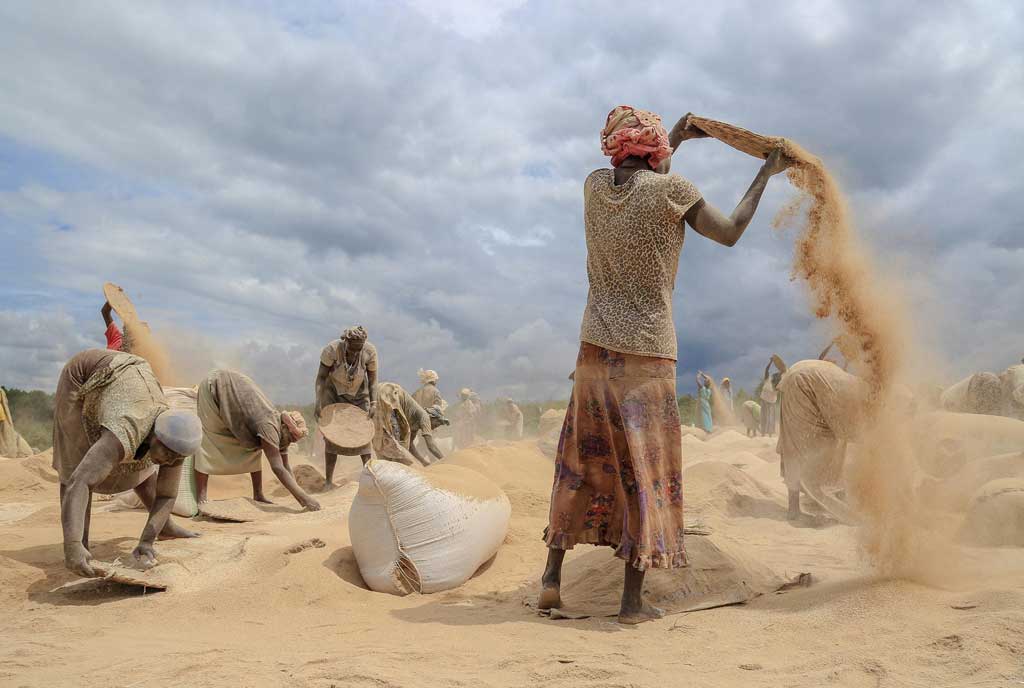 One of the biggest things that dominated news of the world in 2020 was the coronavirus.

The lockdowns, empty streets and people trying to get used to staying at home for the first time in years was a marvel for storytellers such as writers, videographers and photographers.
For Uganda, the 2021 general elections kicked in and spiced the story more.

On Thursday, October 21, different stories on resilience, Covid-19 and the elections shined at the annual Uganda Press Photo Award (UPPA) show that was held in the Industrial Area’s creative hub, Motiv in Kampala.

It was a celebration of photography that brought together both experienced and emerging talent to showcase bodies of works they have worked on for the past year.

The UPPA as the annual event is also known has over the past nine editions unlocked the potential of what people can do with their gadgets while telling stories. In the process, they have introduced many would-be underground photographers to the mainstream market through workshops, exhibitions and networking events.

In the past, they have since introduced the East African Photography Award which welcomes entries from Uganda, Kenya, Tanzania, Rwanda and Burundi and the Young Photographer Award, which usually looks at photographers in the early stages of this journey.

UPPA recognises photographers from different categories such as sports, daily life, environment, news and urban, among others.

His photography depicted a group of women sieving leftover rice husks outside a mill in Mbale, eastern Uganda.
Most of the time, the women search for overlooked grains which have not been gathered.

When the women re-sieve the mill’s chaff, they gather enough rice to feed their families.
Muhumuza says, The reason he chose photography is because he is thrilled to do something that allows him to explore his art and creativity while documenting significant stories.

“Every day I learn something new about life and to me it is an honour to witness the emotions, the love, the peace, the happiness and sadness and hence turn them into life experiences and changing stories through photography,” he says.

Other winners
Most of the pictures in the News category were directly inspired by the 2021 general elections, especially those about former presidential candidate Robert Kyagulanyi’s campaign trail.

Other categories included Sports, whose winning photograph, Taking Turns by Zahara Abdul, documented one Derrick Mwanje’s preparations for the CrossFit global competition earlier in the year.

Other categories such as the East African Photography Award brought out the best of storytelling using the lens.
Badru Katumba’s Kampala’s Nudes Leak was a look at now and then – the photographer documented various city areas with people on a normal day and without people during the lockdown.

This year’s edition was followed by a physical exhibition of these pictures at Motiv, while there is also a virtual show for those interested to check out.