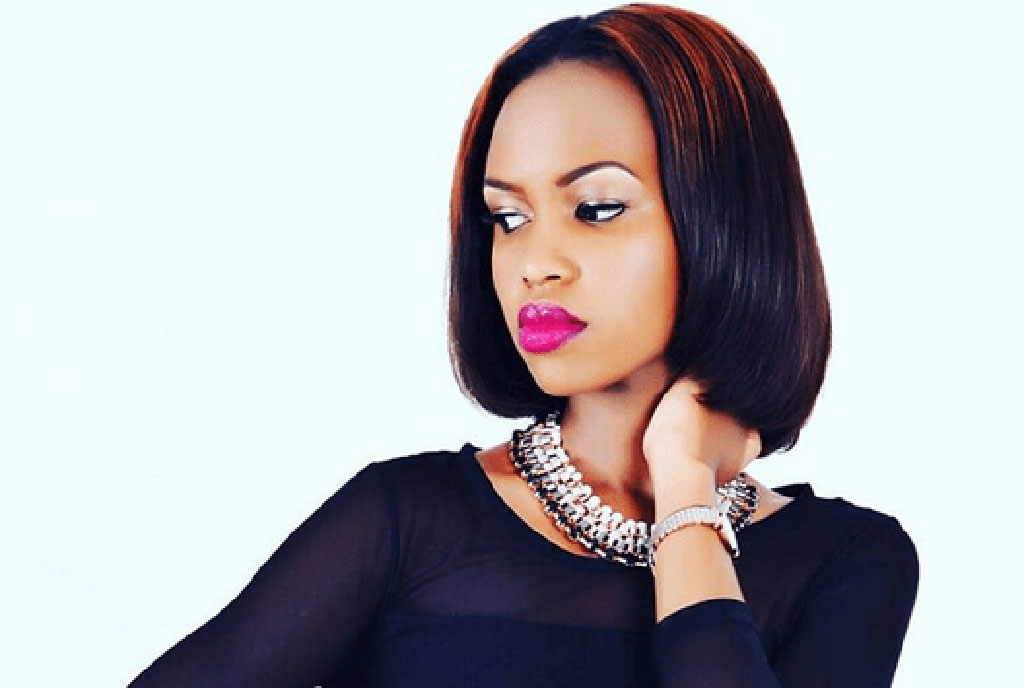 All is well with Sheilah Gashumba even after she keeps going back to NTV both in her head and physically. After stunning her colleagues on air by directing viewers to follow NBS’ show on all NTV’s social media platforms, Sheilah last Friday arrived at Serena for her show.

At first, people thought the socialite was visiting someone as she attempted to swipe her access card at the door. As the realisation slowly dawned on her, she attempted to leave in a hurry but her luck was in sleep. She bumped into her former colleagues.

“Someone joked that we should call Kin to come and pick his ‘lost 50K note’ from Serena but Sheilah claimed she was having a siesta in a suite after lunch,” a source said.

Engineers at Airbus headquarters in Leiden, the Netherlands, have been left at sea after receiving inquiries from Uganda Airlines to design a customised A320neo.

The theme concept, sources say, is for a plane to look like nsenene. Although Airbus has designed several animal-themed planes, most popularly the Beluga whale, engineers were stunned as the shape of grasshopper forehead is not in tandem with aerodynamic science.

Impeccable sources say the official behind the concept request told engineers to “forget about aerodynamics and streamlined shapes and do something that will entice the people of Masaka to support the NRM government.”

Apparently, Airbus suggested branding such as what Kenya Airways has done with their tourism concept but the official, whose identity remains a mystery, reportedly told them “just be unique because this is our voting bloc of Masaka.”

Other sources intimated to this column that the official is a senior army officer at the rank of a General and that Ugandans can expect a tweet about this soon.

I feel like a virgin all over again, says Pastor Bugingo 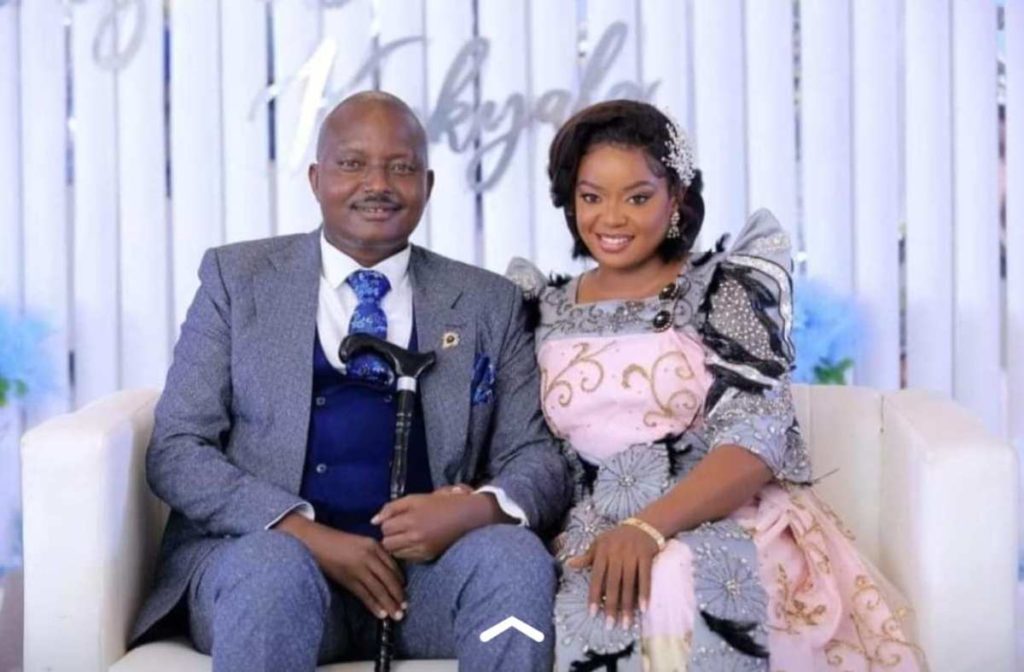 House of Prayer Ministries International lead pastor Aloysius Bugingo has said he feels fully renewed and is like a virgin all over again with his new wife Suzan Makula Nantaba.

The Makerere-Kikoni based pastor says God has already approved his marriage to Nantaba and forgiven all his past marital transgressions.

“I feel renewed, fully charged… I can feel the energy of the Holy Spirit streaming into my body and connecting me to Suzan and I’m surely like a virgin all over again,” he said.

He said he does not believe in divorce but that when the devil has ganged up against you and is intent to stick inside your bedroom, you either defeat him or run.

“I chose to run because I knew God will make me run into my Suzan,” he said.

Bugingo said he wants to “have children chap-chap” so that his followers can tithe fees.