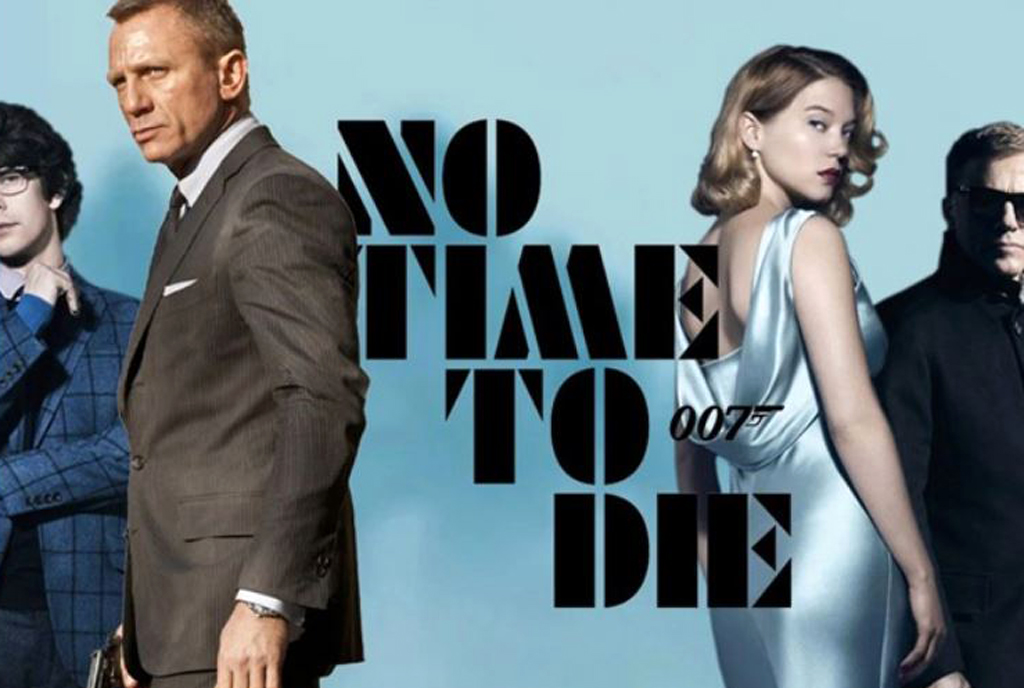 The movie opened in Britain and Ireland on Thursday, and achieved Bond’s best-ever three-day domestic opening in its 60-year history.

It is already Britain’s biggest film release since the pandemic hit in early 2020, despite only being open for four days, sparking optimism of a revival for the beleaguered industry.

It has so far opened in 54 countries, including Germany, Spain, Brazil and Japan, grossing $121 million dollars, said Universal, making it the first Hollywood release to break $100 million without counting China among its opening markets.

The movie, which also stars Rami Malek, Lashana Lynch and Ana de Armas, launches in the United States on Friday.

Fans in Britain flocked to cinemas across the country over the weekend to catch the latest 007 adventure, 18 months later than planned, but to a host of positive reviews.

“Craig is a towering charismatic presence from opening frame to closing shot, and he bows out in terrific, soulful, style.”

However, the praise from critics was not universal and others disagreed about its length of two hours and 43 minutes.

In this article:artistes, Celebrities, entertainment, featured, James Bond, No Time To Die