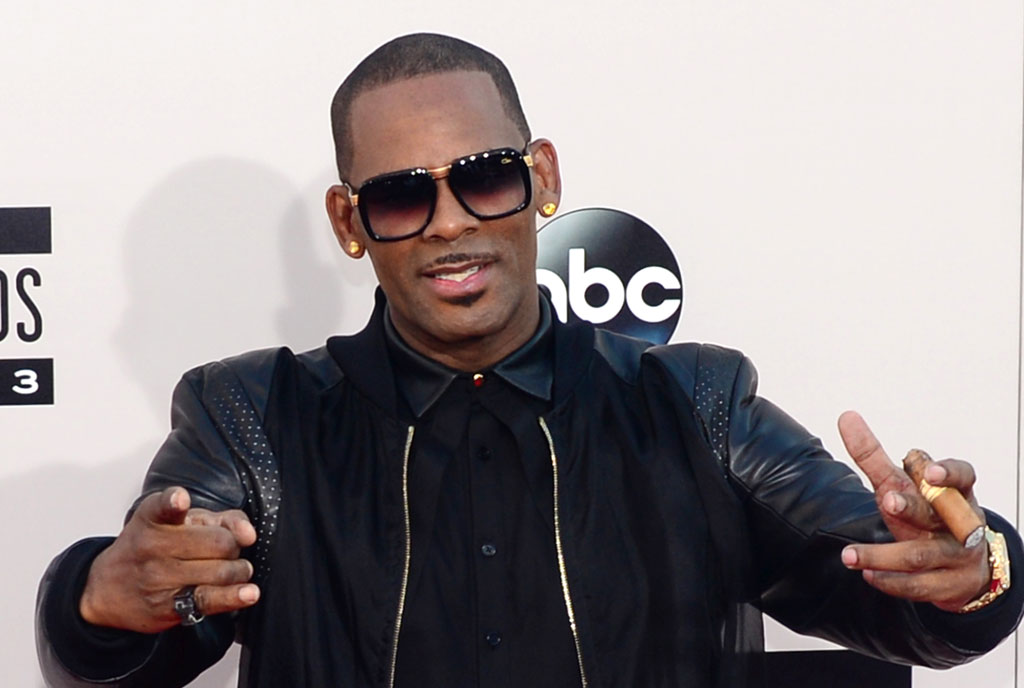 In this AFP file photo taken on November 24, 2013 R Kelly arrives for the 2013 American Music Awards at the Nokia Theatre L.A. Live in downtown Los Angeles, California. Singer R. Kelly, the target of a boycott campaign over his treatment of women, hit back on July 23, 2018 in a 19-minute song in which he reveals he was abused himself. Frederic J. BROWN / AFP

YouTube on Wednesday said it removed two official channels belonging to singer R. Kelly, who was recently convicted of operating a sex crimes ring that saw him abuse women and children for decades.

“We have terminated two channels linked to R. Kelly in accordance with our creator responsibility guidelines,” a YouTube spokesperson told AFP in a statement.

The “I Believe I Can Fly” singer, who for years reigned over the world of R&B, still has music available on YouTube music, where 137,000 people subscribe to the disgraced star, and third-party uploads of his songs are still allowed.

The removal follows years of protest from the #MuteRKelly movement. Long before the singer was indicted in four separate jurisdictions, the effort called to ban his music over long-standing abuse allegations.

His catalogue is still available on major platforms, including Spotify, Apple Music and Amazon Music.

Kelly, 54, was found guilty in September of nine criminal counts, including the most serious of racketeering, following six weeks of disturbing testimony accusing him of systematically recruiting women and teenagers for sex, before grooming and brutally abusing them.

He is currently incarcerated and faces up to life in prison, with his sentencing hearing scheduled for May 4.

Kelly is also slated for prosecution in three other jurisdictions, including Illinois federal court.