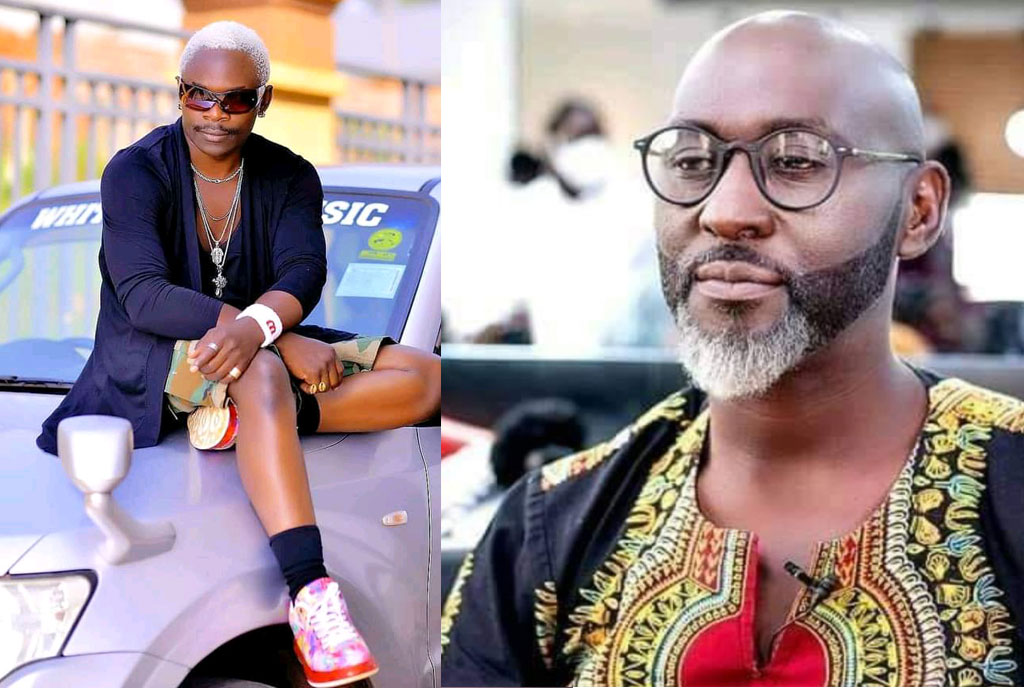 After successfully getting court to remand to prison three TV presenters, Omulangira Ssuuna is on another hunt.

His target this time is blogger Isma Olaxess. The Love Yo singer, real name Emmanuel Ssuuna says he has a police reference number with instructions to arrest the blogger, real name Ibrahim Tusubira, on sight.

“I have looked for him everywhere. I even have a police reference number with me with instructions to arrest him on sight. I also have Shs1 million for whoever knows where I can find him,” Ssuuna says.

Ssuuna accuses Olaxess of offensive communication and criminal libel, which offences he successfully got court to remand Isaac Kawalya Ssemulondo alias Kays, Bryan Kennedy Waako and Williams Makuliro who work for NEXT media. According to Ssuuna, social media comments following the arrest of the three TV presenters indicate that Ugandans love him.

”I thought people no longer love me. I’ve just realized that I still have so much support from Ugandans. Thank you for the love. Please love my music as well,” he adds.

Ssuuna claims that Olaxess, like the other three remanded presenters, has repeatedly attacked him on television.

It is alleged that they talked about Mr Ssuuna’s family, his financial status and accused him of being tormented by evil spirits.

In a previous interview with our reporter, the Criminal Investigations Directorate (CID) spokesperson, ASP Charles Twiine said efforts to apprehend Olaxess were underway.

“He should be a good civilian and bring himself to police to avoid embarrassment,” he said.

“These four presenters made repeatedly offensive statements on television despite caution from the complainants. They were warned but continued to repeat the statement,” he said.