NUP's Joel Ssenyonyi is a father 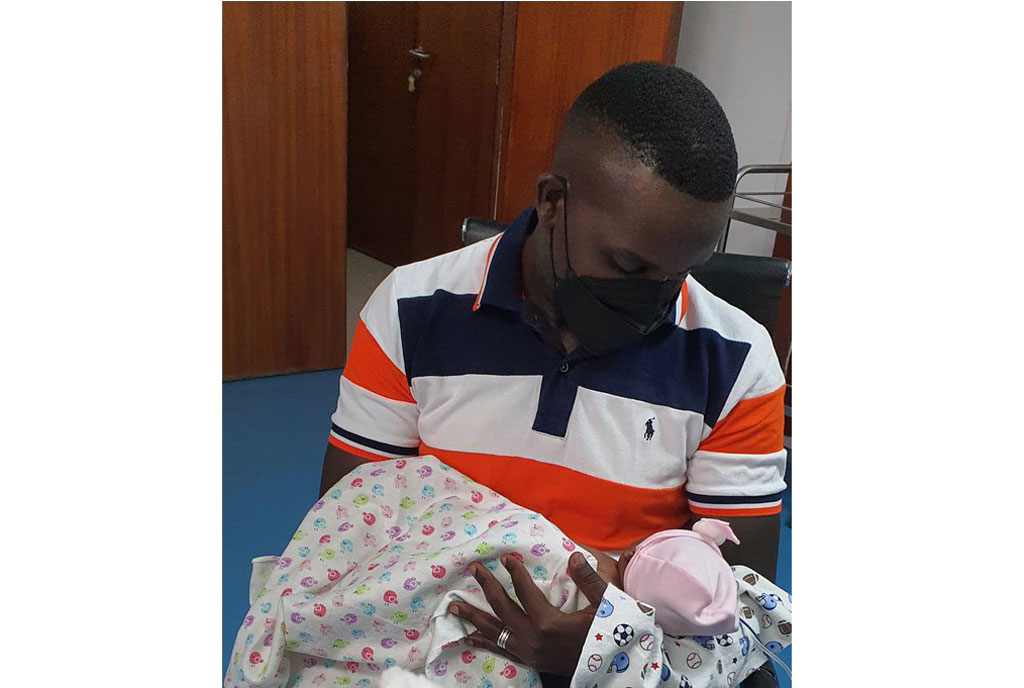 The couple got married June 27, 2020 and they celebrated their year in marriage a few months ago.

“He who finds a wife finds what is good and obtains favour from the LORD (Proverbs 18:22),” Ssenyonyi posted on his social media in June this year.

He also added: “The LORD has indeed been gracious to me in the last one year! Happy anniversary my love.”

Before dating Fabrice, the former NTV news anchor in an interview disclosed that he had never had coitus with any lady despite having faced lots of temptations.