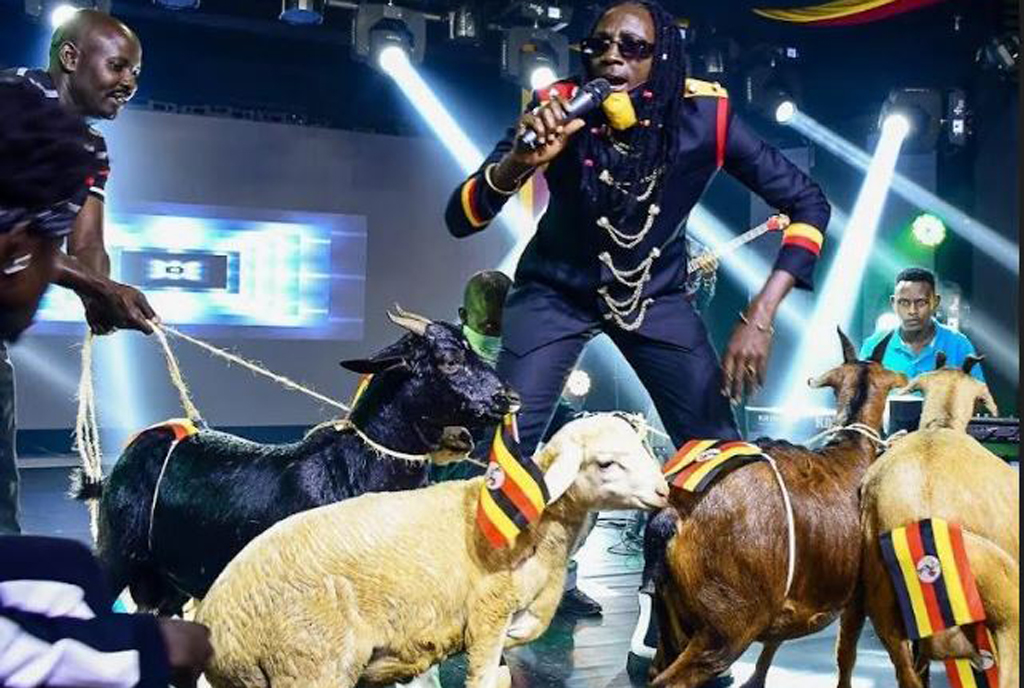 As Uganda was celebrating her 59th Independence Day anniversary last Saturday, musician Richard Kasendwa, alias Ziza Bafana stole the moment when he shared the stage with goats and sheep.

Bafana decided to make the show memorable by performing his Embuzi song in company of real goats and sheep during the televised Ug at 59 concert. 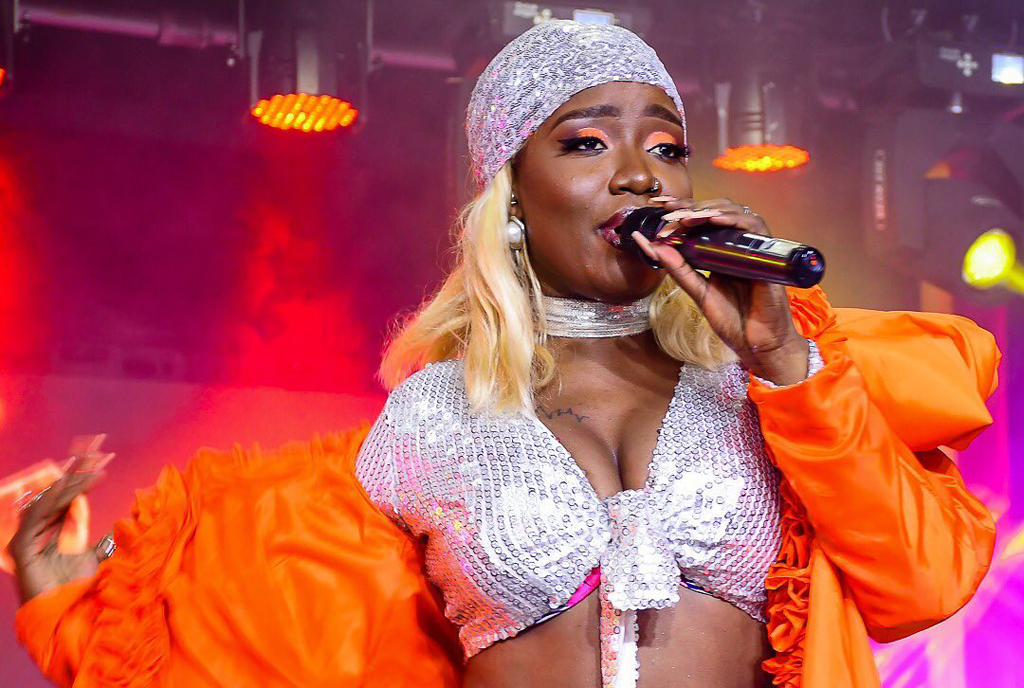 The five animals kept moving in different directions during the show which was worsened when stage lights were pointed at them. However, Bafana continued his performance uninterrupted seemingly to make a point as it left fans stunned and tongues wagging on social media.

The artiste who claimed he is responsible for chasing away Jamaicans in Uganda also impressed after playing notes of the Uganda National Anthem on a Piano. 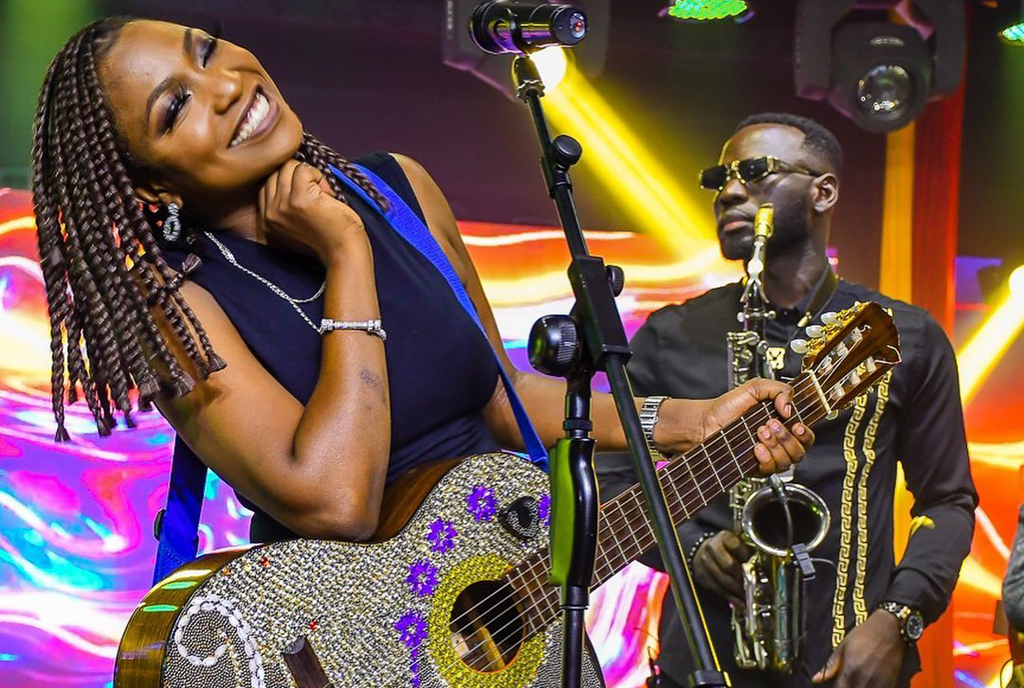 He wasn’t the only performer at the virtual event as Ykee Benda, Nince Henry, Lydia Jazmine, Recho Ray, King Saha, Kenneth Mugabi, Sheebah Karungi and Irene Ntale also had their time to shine.

The concert was held under the theme “Together We Will Always Stand” with different artists showcasing their love for Uganda live on stage.