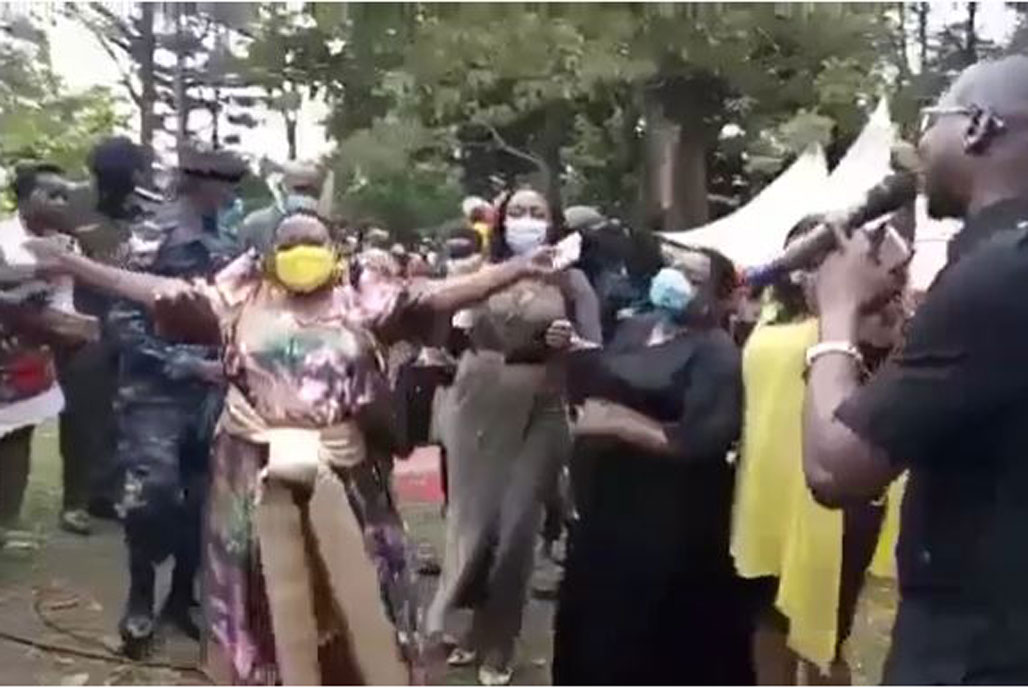 In this video-grab, Prime Minister Robinah Nabbanja dances her way towards Mesach Semakula who she gave some money. PHOTO/COURTESY

A short video circulated on social media Sunday showed an excited Ugandan Prime Minister (PM) as she splashed cash at veteran artiste Mesach Ssemakula during an event in central Uganda.

Footage recorded by an anonymous person, PM Robinah Nabbanja hands the musician some over Shs50,000 before she gets on a splashing spree of over Shs150, 000.

Masked in yellow and clad in a black ‘gomesi’, she then walks away dancing to the tunes of Mesach’s ”Kankutendereze seebo”- song headed towards her security aides, picking at least two more bundles of several Shs10,000 notes that she lands in the hands of the musician that has for some time kept a low profile.  Sqoop estimates Mesach received over Shs300, 000 from the Kakumiro District legislator that commands a high position in President Museveni’s ‘Fishers of men Cabinet.’ 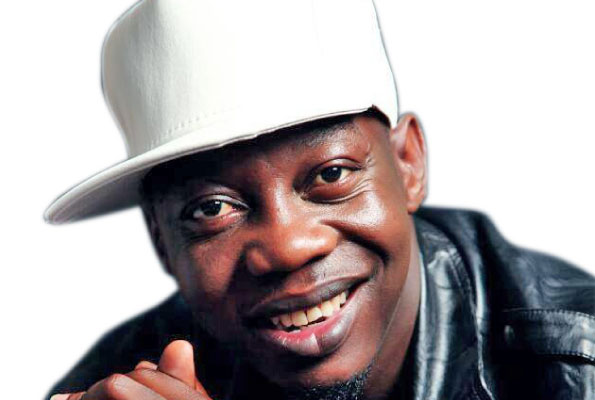 Nabbanja, a politician who also operates business in the world of performing arts then matches away in delight  at an event Sqoop knows was held in Masaka City over the weekend.