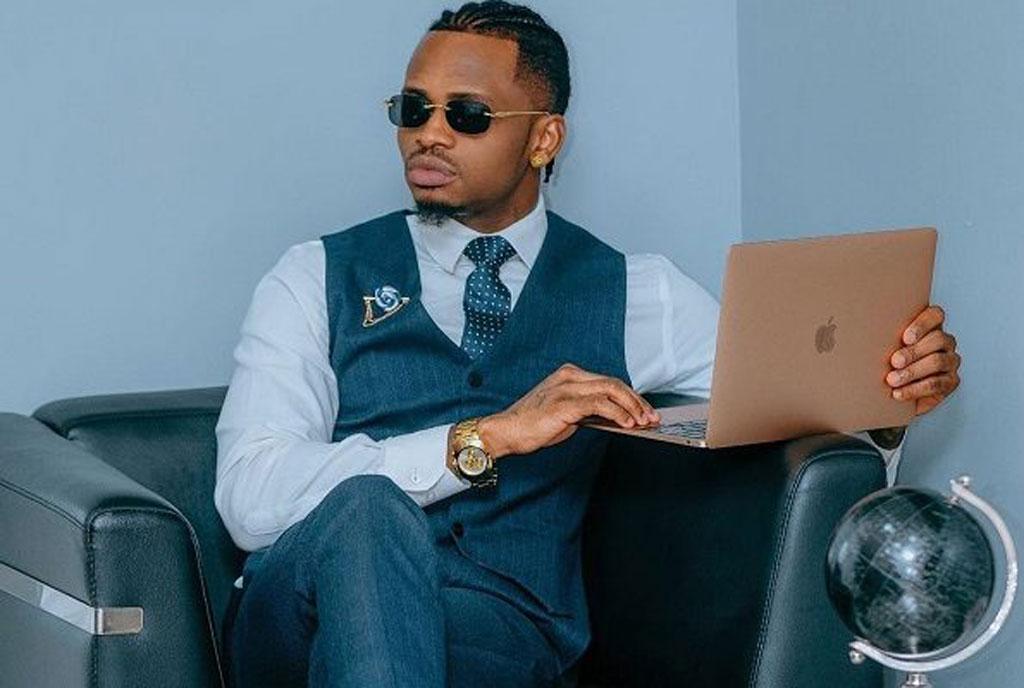 Tanzanian musician Diamond Platnumz is said to have splashed KSh3 million (about UGX 97 million) on a new wristwatch.

And for good measure, the Waah hitmaker, real name Naseeb Abdul Juma, shared receipts of the transaction of the Rolex watch to his fans via social media.

This was, perhaps, in a bid to silence critics including his former manager who recently claimed the popular musician was faking most of his riches

The watch is just the latest of costly collection items reportedly owned by the entertainer.

He is recently reported to have spent upwards of KSh5.2 million (about UGX 170 million) on a pendant while warning his competitors to stop wearing fake chains.