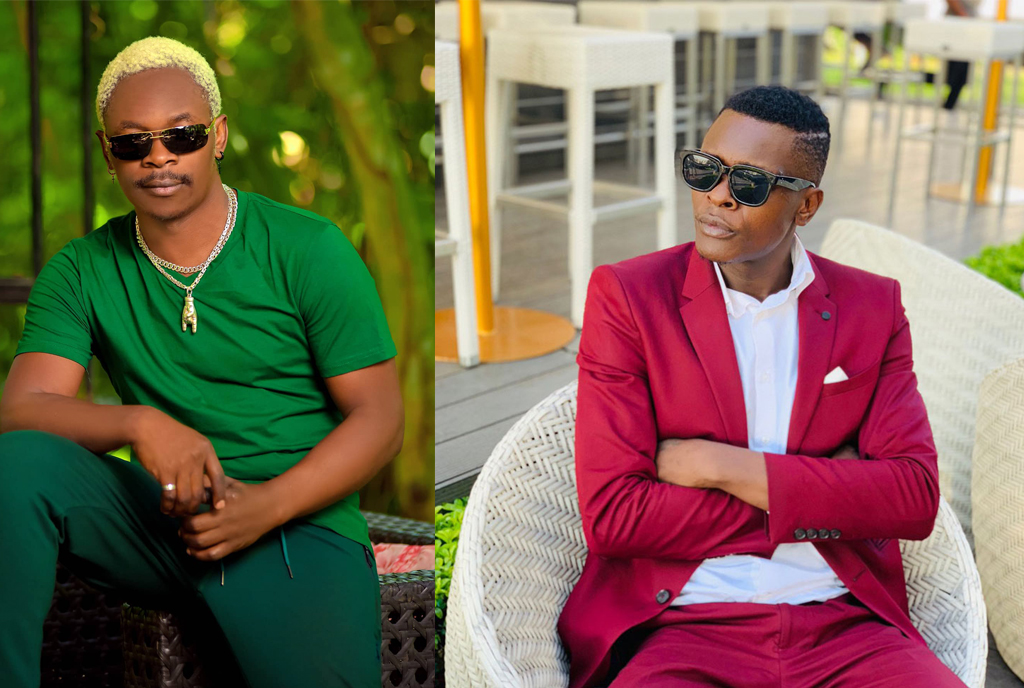 Musician Joseph Mayanja known by his stage name as Jose Chameleone has pleaded with his counterpart Omulangira Ssuuna to free TV presenters who were remanded to prison for allegedly offending and defaming him.

Isaac Kawalya Ssemulondo alias Kays, Bryan Kennedy Waako and Williams Makuliro are accused of repeatedly attacking Ssuuna, rel name Emmanual Ssuuna on television. They were remanded to Kitalya prison until October 15 when they will return to court for further mention of the case.

The chairperson of Uganda Bloggers Association, Ibrahim Tusubira alias Isma Olaxess, was also arrested on Monday on the same offences, remanded to prison but released on bail the following day.

Chameleone however, says OS should ‘lend’ him his lawyers to help him with someone who has become an issue in his life.

“Afande OS!! I can’t define or explain why you have gone this far! Please borrow me your legal people for one B…. Jjo,” he said before calling out the ‘Nakudatta’ artiste to just free JAJJA ICHULI!!!, Kayz and nobody else.

Chameleone veiled meesages appears to be directed at events promoter Andrew Mukasa, alias Bajjo who has on several occasions made the musician a topic on different entertainment shows he’s invited to appear.