The making of Prestige TV series 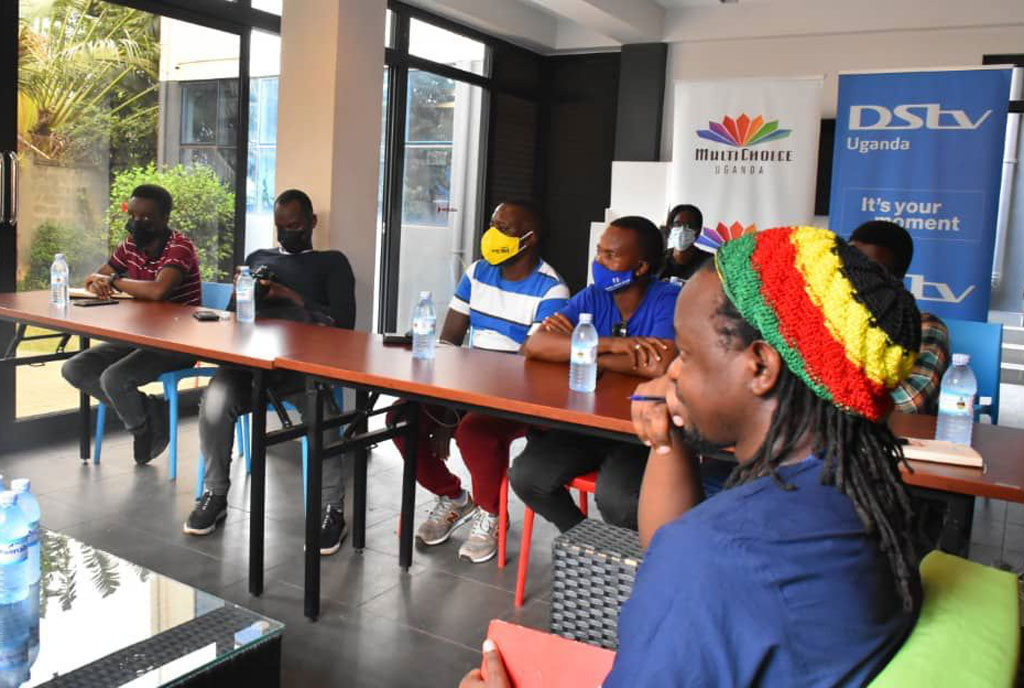 Team work: Some of the faces behind the show. PHOTO/ISAAC SSEJOMBWE

We keep enjoying several movies, series and programmes on TV but we never know what the creators of these programmes go through behind the scenes.

For Nathan Magoola, Prestige TV series started after he quit his advertising job at Fenon Records ‘‘to follow his passion of making films.’’

Magoola says he had been trying to quit his job for over five years but couldn’t find the courage and once he did, he ‘‘never looked back as he got interested in MultiChoice Uganda.
The firm has been financing his series that have become one of the biggest shows on television in Uganda today.
“At the beginning of last year, after I had gotten investors for my company, I decided this was it; I am done! So, on January 6, 2020, I quit Fenon Records and started developing what would become the Prestige show,” Nathan Magoola said.
“Luckily, during the lockdown, MultiChoice put out a call for TV shows around April—and I submitted Prestige,” he disclosed.

However, when he submitted the project proposal, it was met with scepticism as Magoola had no demonstrated experience working on TV dramas. Thus, he was asked to make a pilot preview for the show.

According to him, ‘‘limited financial resources got him hesitant to shoot the pilot preview without any solid commitments from the Pay TV Company but was encouraged by his friend, Mathew Nabwiso, who is a producer and director.’’
“During lockdown, I used to spend a lot of time with Matthew Nabwiso. One day- while he was over at my place, I tell him about this project and he told me to go ahead because even if they didn’t take it, I’d have something to show in the future, ,” he narrated.
Mathew went an extra mile to offer him some equipment like cameras for shooting the pilot preview.
At this point, he reached out to Nana Kagga, a renowned Ugandan actress and filmmaker ‘‘whom he felt was the perfect fit for the lead role on the show.’’
With Nana on board, they had one month to shoot the pilot video and submit for consideration by the MultiChoice team. 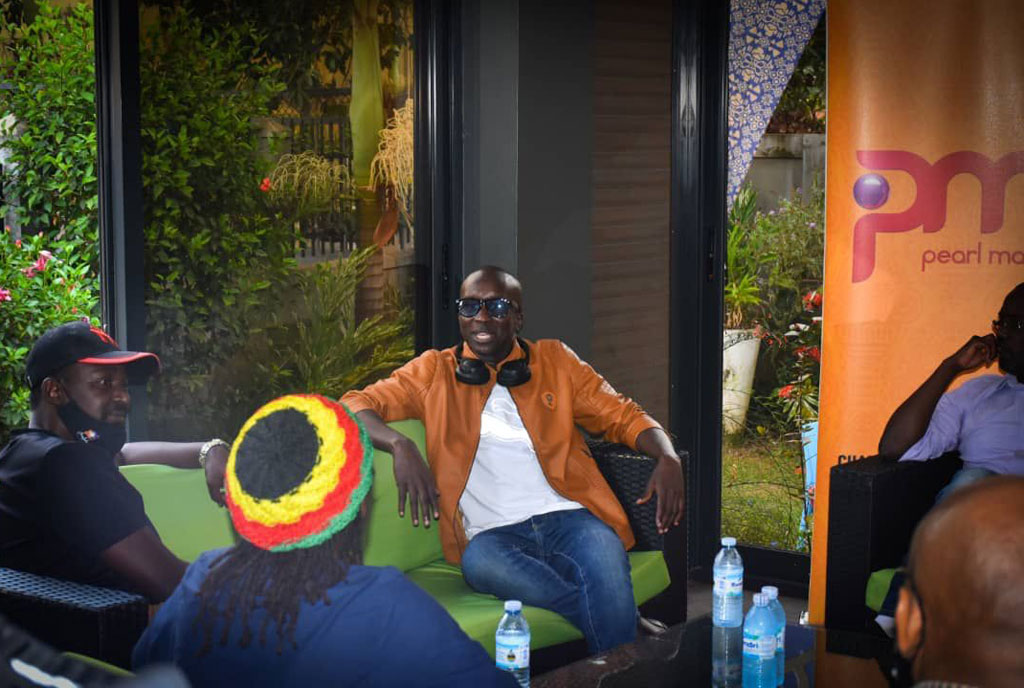 Kagga helped him find the cast who included Daniel Omara and Simon Base Kalema among others and the show got rolling.
issejjombwe@ug.nationmedia.com