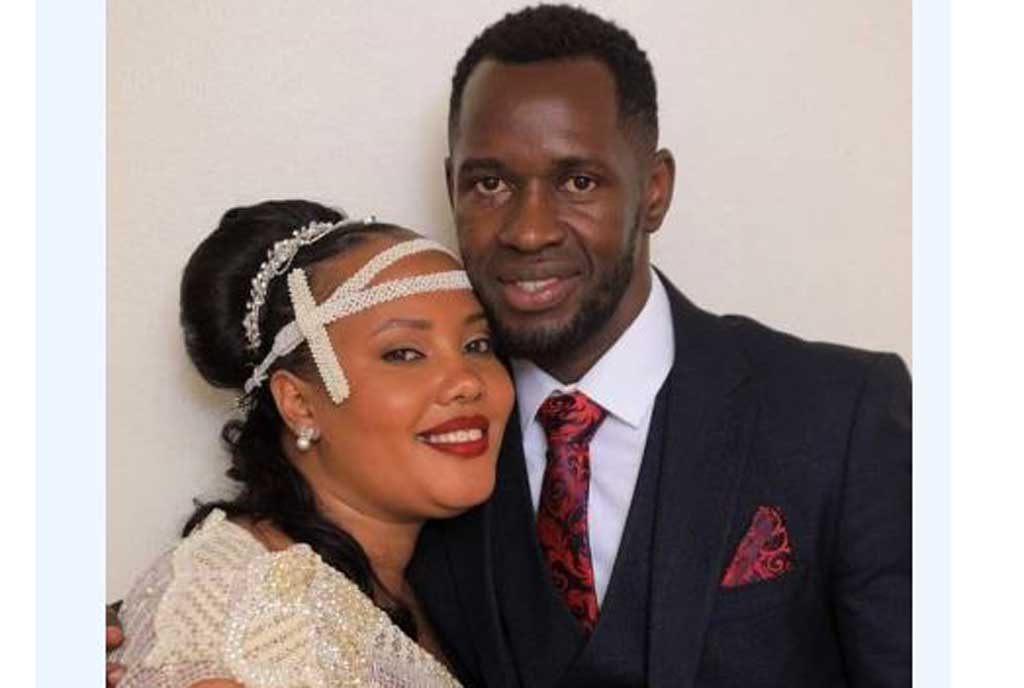 The FireBase Vice President and National Unity Platform diehard, Ali Bukeni alias Nubian Li was over the weekend officially introduced by his longtime girlfriend Gloria Shiko Mutoni to her family.

The musician was escorted by NUP President Bobi Wine as his best man, and the NUP spokesperson Joel Senyonyi among others.

The Bobi Wine singing partner posted on his twitter handle a photo of him and his fiancée along with the words: “A big thanks to the late Frank Baganizi’s family for having me as their son.”

“I was staying at a hostel along Sir Apollo and he had a friend there. His friend was my friend too because we were neighbours. I was in my second year by then… So we had to exchange greetings; hello…hello… whenever he visited his friend. That’s how it started. We became friends and friendship birthed other things.” Mutoni revealed in an earlier interview. 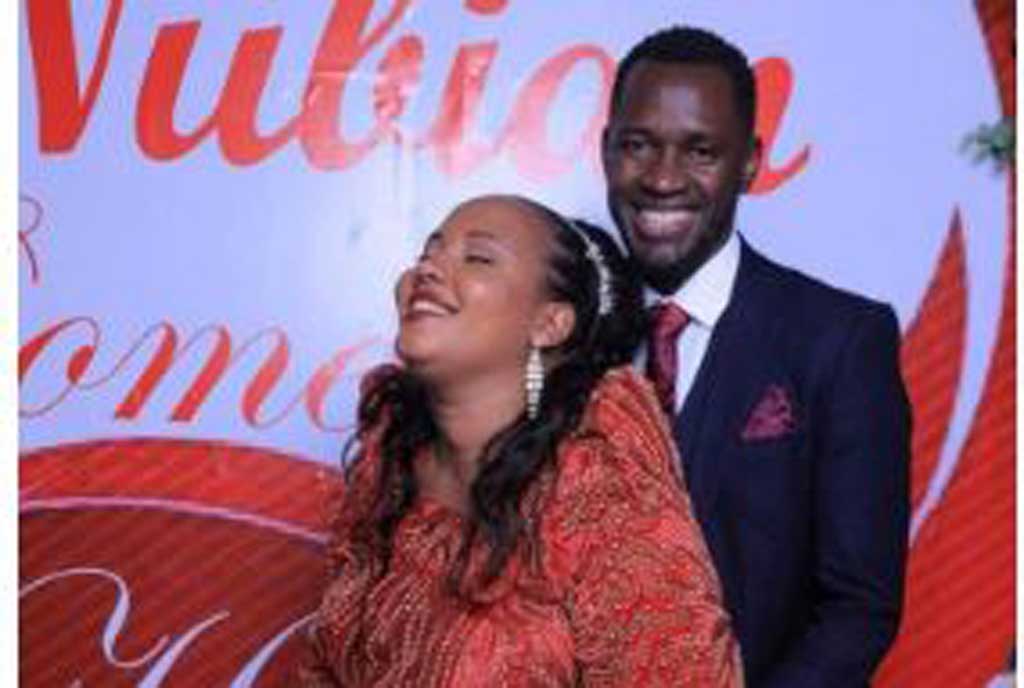 Nubian Li and Gloria Shiko Mutoni who met 14 years ago are blessed with three kids.