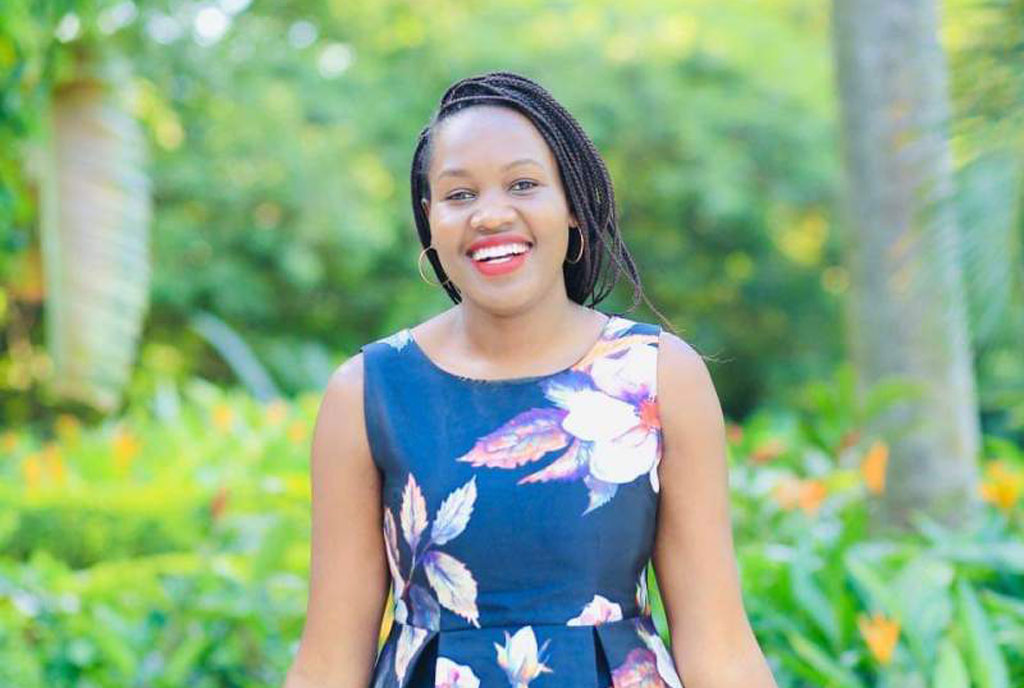 The Serena hotel-based NTV’s The Beat and Dance Party show producer has publicly come out on her Twitter page and apologized to the public and her bosses noting that they were leaked by her ex-lover.

In a statement released on Saturday, Ann Nixon said that Edgar Luvusi has been threatening to ruin her career ever since she dumped him. She further elaborated on the cause of their breakup noting that it was because of his infidelity and domestic violence. She explained that the photos were taken by her ex-lover during their private intimate moments while she was asleep.

“I have been made aware that my ex-fiancé, father of my son, a one Edgar Luvusi has released intimate pictures of me taken during our private times while I was asleep when we were still dating. In what appears to be a calculated evil move to fulfill his two yearlong threats to ‘Ruin me’ for ending the relationship over violence and infidelity, he deliberately spread the images to his friends,” reads part of her statement.

The matter has been reported to the relevant authorities and she prays that justice is served to avoid him preying on other unsuspecting ladies out there.