Is it a farewell from Ang3lina? 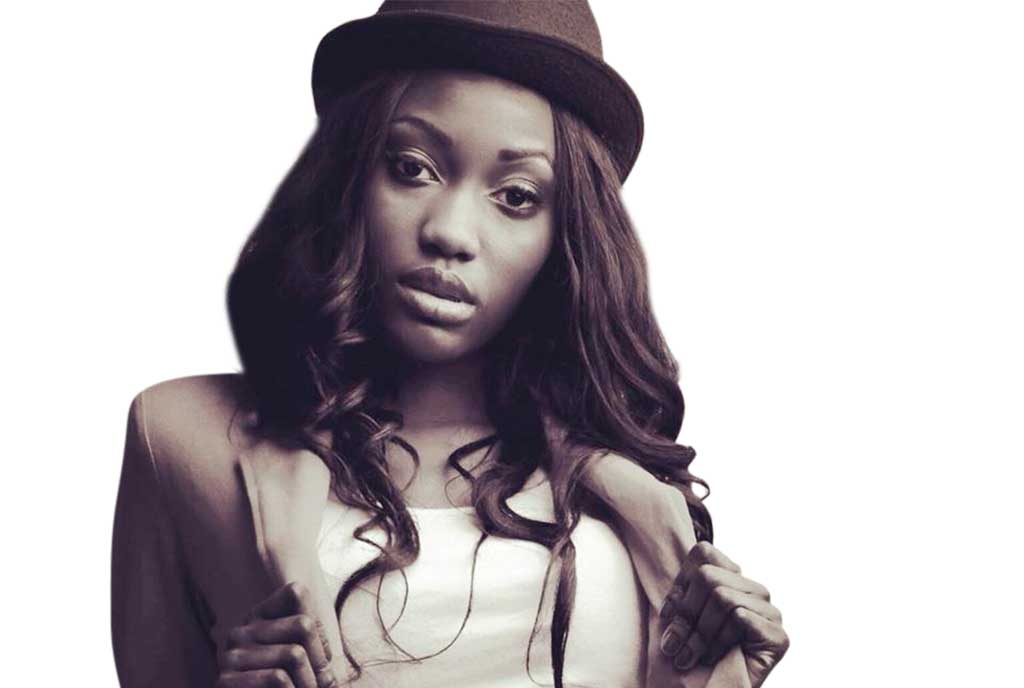 UK-based Ugandan singer Angela Nabuufu Kintu, commonly known as Ang3lina that girl from Uganda, says she’s quitting music and that next year will be the last of her eight-year music career.

“Next year will be my last year in music. Your girl venturing into other things,” he tweeted.

However, the tweet went missing, forcing her followers to think that perhaps she had withdrawn the thought.

Reasons for her decision are still sketchy but it’s believed it had something to do with Covid-19, which has disrupted the entertainment industry for two years now.