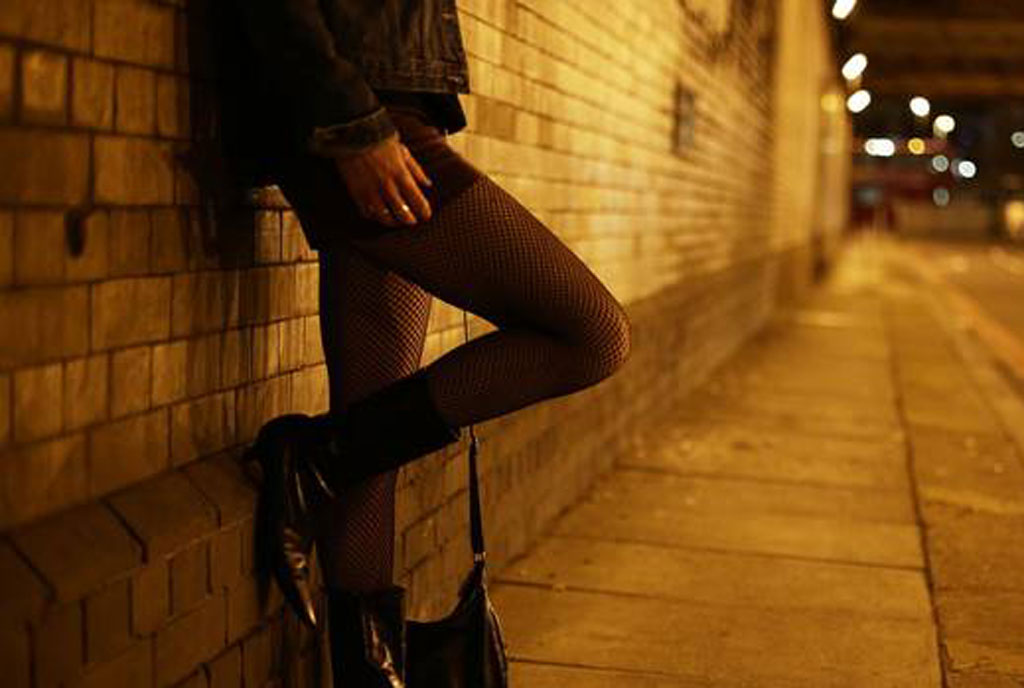 Adverts on dating websites and online forums about sexuality — but also “websites having no direct connection to this theme” — facilitate “the concealment, anonymity and discretion… of these illegal activities

Bondage, threesomes and sex in the back of a van: dating shows are dialling up the raunchiness as they look for love — and viewers.

This year’s Mipcom TV festival in Cannes demonstrates that the dating show format is still a hot proposition for producers, particularly in Britain.

For love of money

Britain’s Channel 4 is about to launch “The Love Trap”, in which 12 candidates compete to win the affections of a singleton. The sting is that only half are really looking for love.

The rest are only in it for the prize money, and it is up to the contestant to spot who is lying and eject them via a hole in the ground.

France’s TF1 loves the idea and has already bought the rights.

Germany already has a similar concept in “Date or Drop” in which an undesirable response gets the unfortunate candidate dumped, literally.

In another Channel 4 show, “The Love Triangle”, couples try to convince a third party to join their bedroom antics: “a pointless, painful hour of attempted threesomes”, wrote The Guardian newspaper’s reviewer.

Channel 4’s third indecent proposal is “Kinky Daters”, in which singletons are paired with people who enjoy unusual kinks and fetishes.

That covers everything from “sploshing” (smearing the body with messy substances) to “shibari” (Japanese-style bondage).

“Sexy Hands” is a Swedish programme about love among the deaf.

Hidden behind “a wall of love”, the contestants can only see each other’s hands — their sole weapons of seduction.

The BBC is shooting for something halfway between its primetime hit “Strictly Come Dancing” and “Dirty Dancing” with its latest reality show, “I Like the Way U Move” which launches on Sunday.

It hopes to set sparks flying by pairing a professional dancer with a novice who matches their dating profile and then sending them off to get up close on the dance floor.

They are likely to have some success given the number of unplanned liaisons that have occurred between similar pairings on “Strictly”.

“It’s not the destination that counts but how you get there” is the abiding spirit of Canadian show “Love Van”.

It packs six young singletons together in a van who must choose a new companion at each stage of their journey.

Those who make the grade get to carry on the voyage, while the rejects are literally dumped on the side of the road.

And the Netherlands has “B&B of Love”, which aired this summer on RTL4.

Here, the owners of bed and breakfast hotels from across Western Europe welcome suitors searching for a warm welcome.