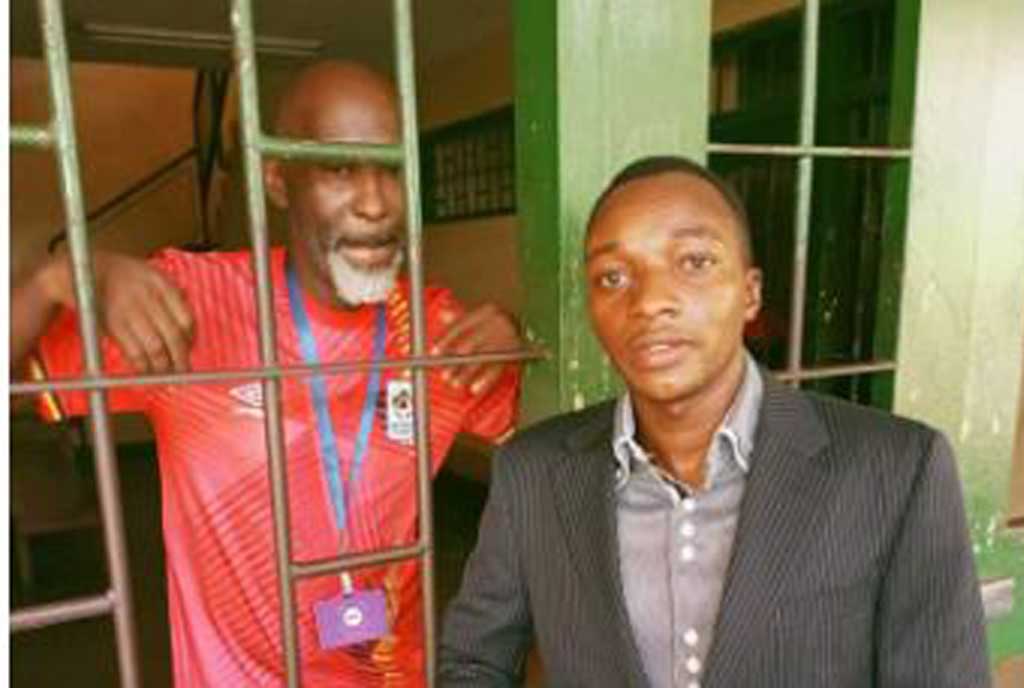 Ibrahim Tusubira alias Isma Olaxess, the chairperson of Uganda Bloggers Association, who has been on the run on offences of offensive communication and criminal libel, has been arrested.

According to the charges, the accused committed the crime on August 27, 2021 while at Sanyuka Television, Next Media Services Ltd in Kampala City.

It is alleged that they talked about Mr Ssuuna’s family, his financial status and accused him of being tormented by evil spirits.

His co-accused Kays, Waako and Makuliro are already on remand after at Kitalya Prison until October 15 after they appeared in court on Friday last week.

Isma Olaxess was on the run and did not appear before court together with his co-accused, which prompted the court to issue criminal summons against him.

The Criminal Investigations Directorate (CID) spokesperson, ASP Charles Twiine then said efforts to hunt for Isma Olaxess were ongoing since he is part of the suspects on the sanctioned file.

“He should be a good civilian and bring himself to police to avoid embarrassment,” he said on Friday. He has today confirmed his arrest saying he will appear in court by close of business today.

Mr Twiine said journalists and people in the media should be careful when talking about people to avoid making statements that are criminal in nature.

He said the offences of offensive communication can be avoided if the statements aren’t repeated.