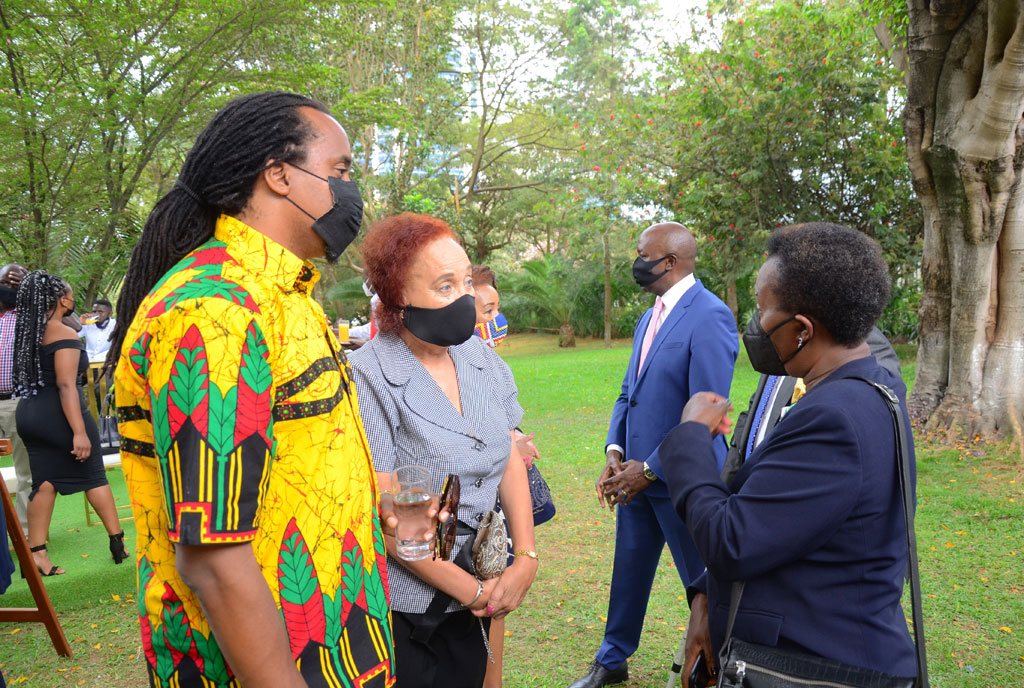 During a high-level dinner at the Kampala Serena Hotel hosting several stakeholders that have been part of UBL’s journey over the years, Dr. Kigozi revealed that her late husband, Eng. Daniel Serwano Kigozi was first trained by UBL and later employed as the Chief Engineer of the brewer. 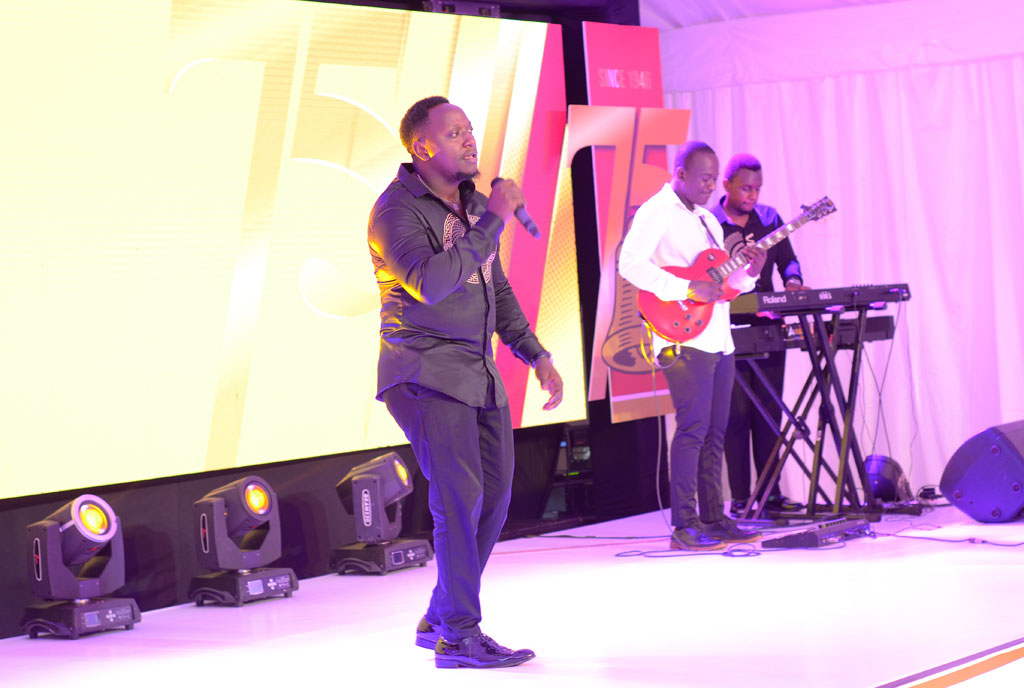 He then went on to hold several other positions, including Procurement Engineer at Kenya Breweries Limited (KBL) after which he was appointed Managing Director of UBL.

She revealed that throughout her husband’s employment with the brewer, the family benefitted from allowances for housing, education, health, and holidays on Mombasa beach.

She thanked the brewery for being the best employer, adding that, “When my husband rushed back to Uganda in 1979 to run UBL, I stayed in the nice guesthouse in Ruaraka (Nairobi) and when Dan (Senior) eventually went home in early 1986, we stayed in the official house in Kenya and the brewery even let us keep the official car for many months.” 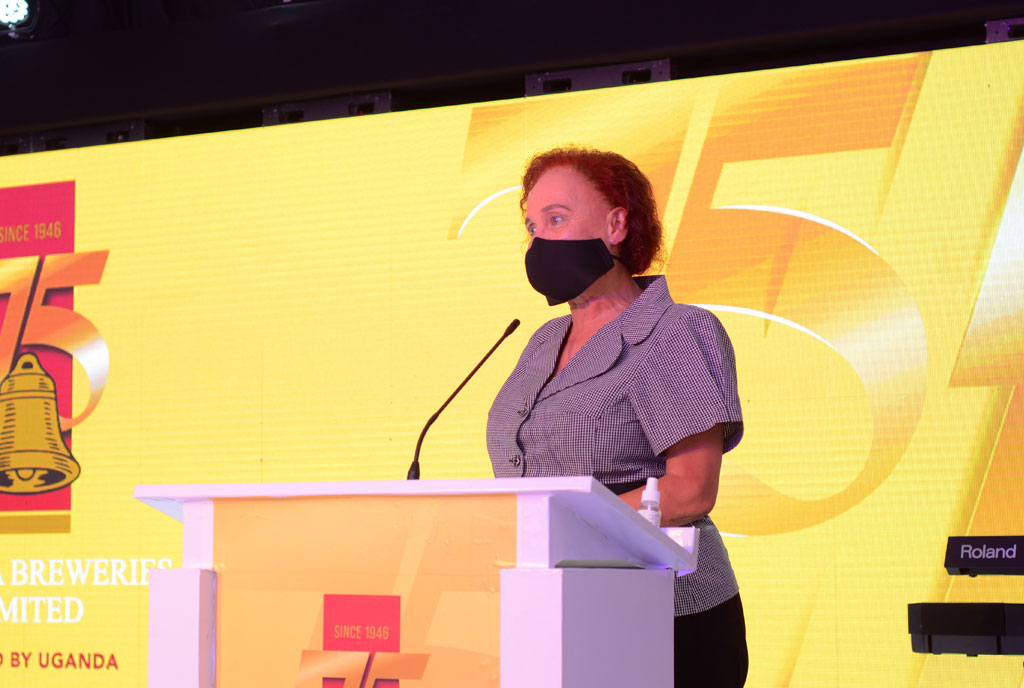 Dr. Maggie Kigozi addresses the guests during the dinner

She also revealed that her son, rapper Daniel Kigozi aka Navio, was born while his father worked for EABL.

Navio went ahead to appreciate the brewery’s contribution to his music career, by sharing the fact that during his first big concert, Nawuliranga, which was held in January 2011, Pilsner Lager, one of the brewery’s best-performing beer brands, came on board as the title sponsor.

The entertainment of the evening was the Abeeka Band, which took the guests on a musical journey characterised by a fusion of live musical instruments with some of the continent’s top hits.