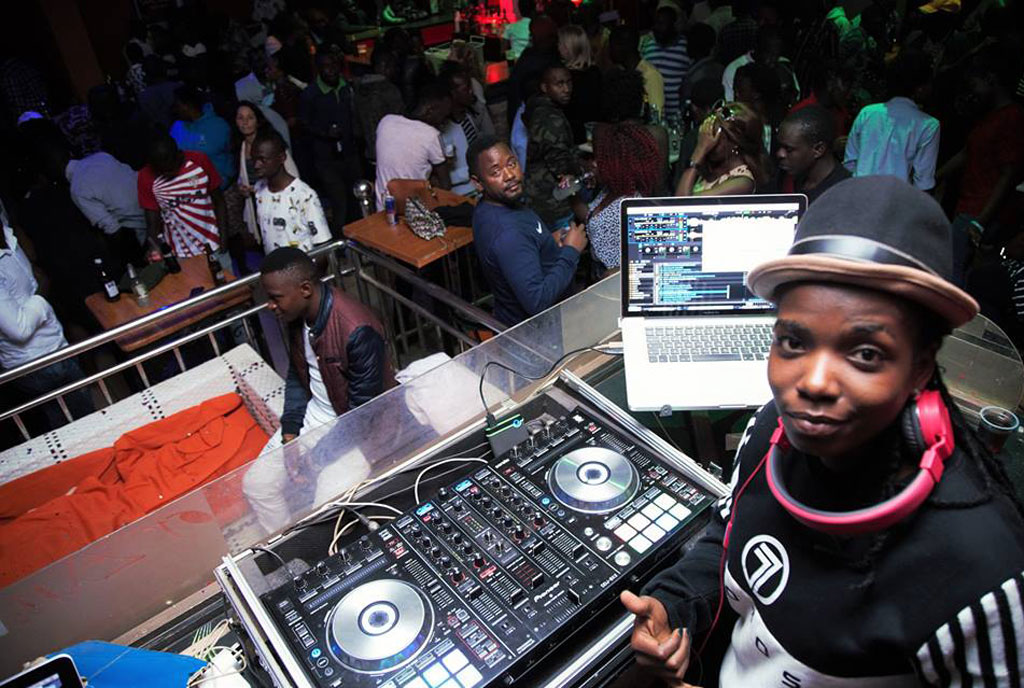 Yesterday September 22, 2021, President Museveni addressed the nation about the ongoing covid-19 situation. The address came after bar owners had vowed to resume operations since the 72 days that the President had added to their lockdown had elapsed.

In the address, the president updated viewers on the cases, deaths, and recoveries. He was also happy to note that vaccines were already on the way while others are here since they are the main solution to the problem at hand.

With a lot of hope, bar owners and artistes expected good news from the president but there was none.

Curfew was maintained at 7:00 pm and bars and music concerts remained closed according to the president, pubs, and bars he believes it is impossible to find “soberness”.

“In fact, in the bars, it is the opposite of sobriety,” he said, citing improper judgment by the tipsy, staggering, and failure to observe social distancing.

He noted that bars will be open after a certain percentage of Ugandans have been vaccinated adding that bar attendants should also be considered first while vaccinating.

He is sure over 7 million people will be vaccinated by December and this will be safe for bars to operate again.

The faithful received relief and delight as places of worship were reopened but limited to not more than 200 worshippers, He also directed that there will be no congregation for worship after curfew hours, which is 7:00 pm to 5.30 am.

Guests at weddings, confirmation, and other ceremonies as well as mourners at funerals can also now number 200, up from 20.

In another declaration, the president reopened casinos, gaming, betting shops which almost all operate bars.

He, however, allowed gyms, which he previously categorised as Covid transmission hotspots, limiting its operating hours to the latest 6 pm.

The President also directed that weekly markets, which are open-air, resume with strict adherence to SOPs and the curfew hours. However, no such markets in Soroti, Kampala, Kalungu, Kabale, Kumi, Tororo, Gulu, Nwoya, and Yumbe are all characterised by the Ministry of Health as hotspots due to pandemic resurgence there will be allowed to operate.

All these directives must open while observing Standard Operating Procedure (SOPs).