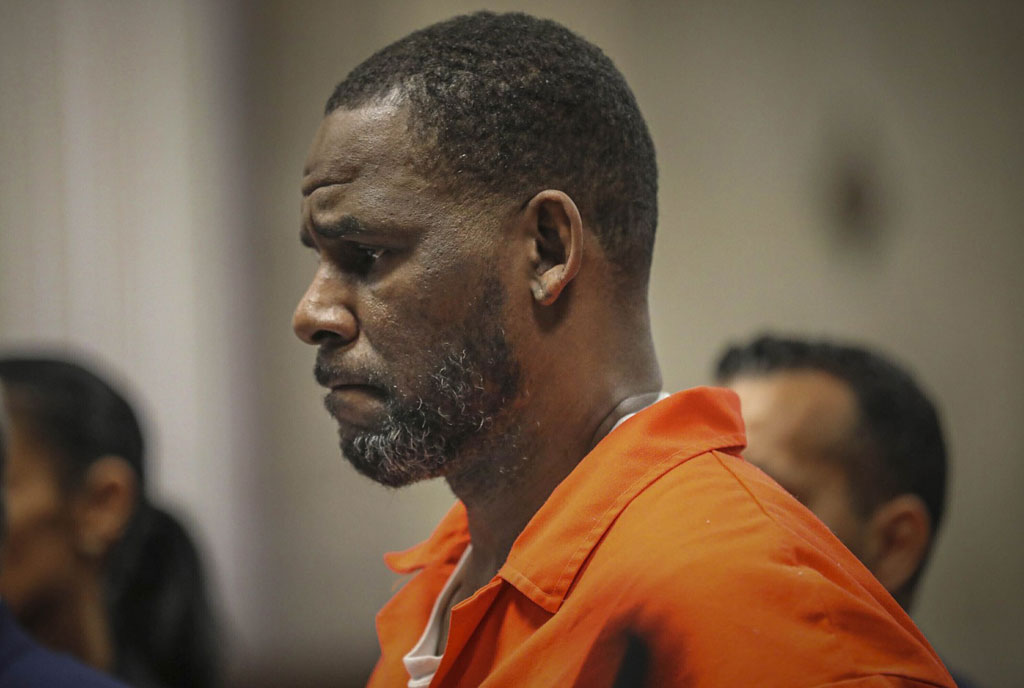 The singer who reigned over the 1990s and early 2000s has for decades faced accusations of sexual misconduct but was only tried once on child pornography charges, proceedings that saw him acquitted. In a court in Brooklyn, New York, federal attorneys called 45 witnesses, including 11 accusers nine women and two men in their bid to cast Kelly as the ringleader of a criminal organization that enabled his predation of women and children for nearly 30 years.

Six of those called to the stand said they were underage when Kelly initiated sexual encounters with them. The charges center around six women: Jerhonda, Stephanie, Faith, Sonja and a woman who testified under a pseudonym, along with Aaliyah, the R&B singer who died in a plane crash in 2001 but who Kelly illegally married when she was 15.

More than a month of testimony included harrowing descriptions of women saying they were raped, beaten, drugged, imprisoned and sometimes denied food or access to bathrooms. One woman saying when she was a teenager he forced her to get an abortion. Several said Kelly gave them herpes without warning them he had contracted the sexually transmitted infection.

The artist born Robert Sylvester Kelly faces one count of racketeering and eight violations of the Mann Act, an anti-sex trafficking law banning transporting people across state lines for the purpose of sex. He denies all charges. In addition to his Brooklyn trial, Kelly faces prosecutions in three more jurisdictions, including in Illinois federal court on child pornography and obstruction counts.

In cross-examination, defense lawyers aimed to spear witnesses’ credibility, holding that relationships were consensual, even loving at times, and attempting to paint the women as scorned lovers or super fans who grew jealous or angry when their relationships with Kelly ended.

On Monday Kelly’s lawyers began their defense, calling the first two of an expected six witnesses. The musician is not expected to testify. The first man said he knew Kelly on and off for some 15 years, and dismissed the accusations that Kelly abused women, alluding to the musician’s “chivalry.”

An aspiring musician who was never on the artist’s payroll, Dhanai Ramanan said he was in Kelly’s orbit “to observe and to learn and to become.” The second defense witness is Larry Hood, a former Chicago police officer and childhood friend of Kelly’s who also did security for him.