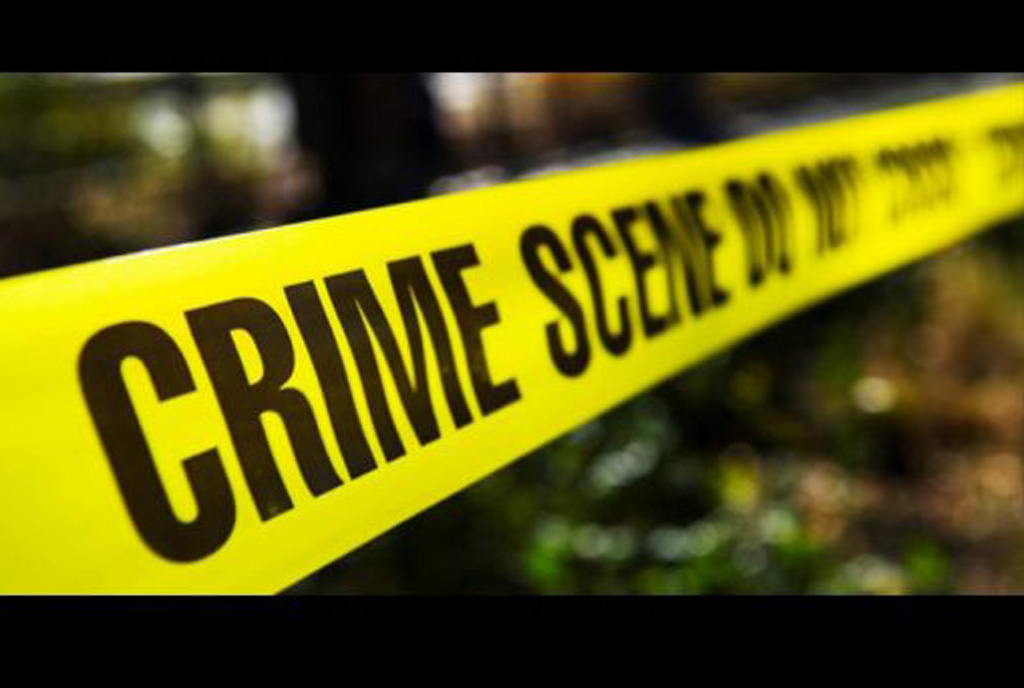 I wish libraries could open at Night. I would rush and quickly pick up a book by Prof. Edward Said; “Orientalism.” As fate would have it, I saw the book and then ignored it.

Then as I thought about the book I had ignored, I realized this book is at the Centre of our problems in this country.
In particular; “High Profile Crime in Uganda.”

All the way from the nineties, High Profile Crime in Uganda has always been oriented to always read “Muslim” “terrorist.” I suspect it has roots in American orientalism, where America came to profile the Muslim world as terrorist and Islam as a threat, not something one could coexist with.

In the case of Uganda, this injustice has continued and amounts of money go in to further prove this idea and popularize it.
In Uganda, all high profile crime will always be linked to a Munyarwanda or a Muslim. And that is how we have slowly been fanning the division and creating this image in Ugandan society.

But from the other angle, of the Banyarwanda and Muslims have continued to be more insecure, and more suspicious of security institutions in this country. So in the end, both groups end up at their extremes out of their own orientalism.

In later days, I will write the way out of this Uganda/Rwanda orientalism. How the conflict is beyond M7 and Kagame, despite both of them thinking it is… that there are infinite traces of history that bind us to these divisions. That we must make inventory of the traces history leaves in us, according to Gramsci.

They often talk of comparative literature, where you try to view things from multiple perspectives. That our viewing Somalia as simply a country with a problem of Al Shabaab and once Alshabaab is gone, peace returns immediately. This prevents us from seeing for example the problem of clans in Somalia and how some form of radicalized Islam is the only unifying factor one may have in order to keep Somalia as one.

I believe Orientalism is among the Top Ten books from the 21st Century till now. It is like an eye opener that opens endless weaves of knowledge. When I get time in Nkokonjeru City, I will write an article; “Ugandan Orientalism and How it is has Created Enemies across and furthered its existence.”

In this article:crime, featuredpost, hustler