Is this end of the road for UG Connect? 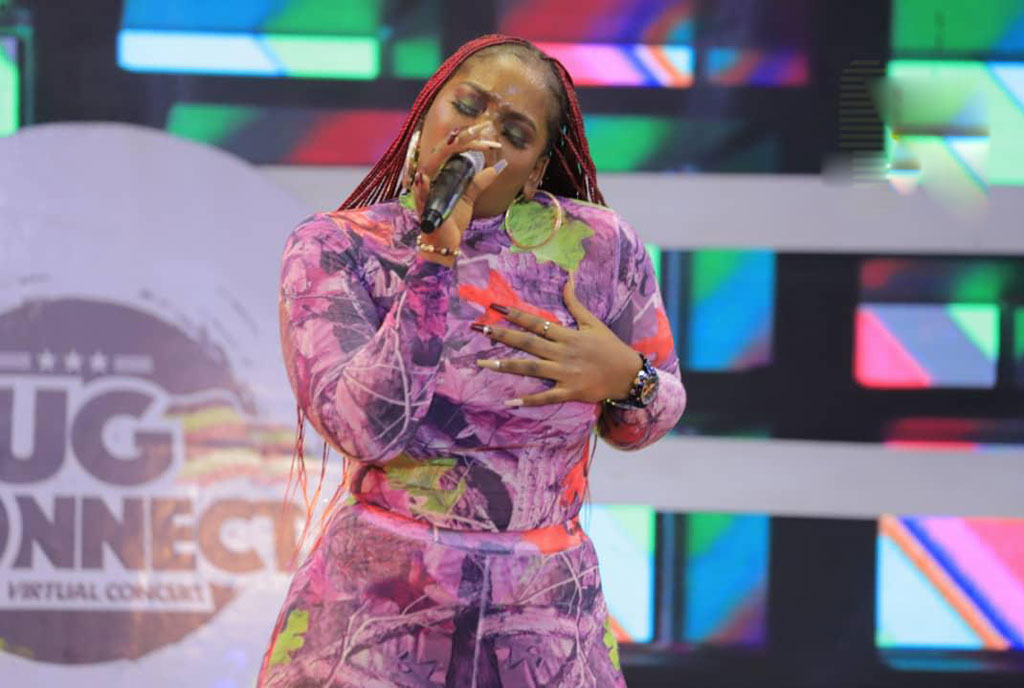 There were high expectations regarding the UG connect concert especially with the kind of money that was tagged to it. It was said that over Shs 50bn was supposed to be used for this event that was supposed to run for 52 episodes but as things look, the event couldn’t reach the 10th episode. It only stopped at the 5th editions while the two previous weekends had talkshows instead of the live musical shows.

It is said that Gen Saleh facilitated them for three editions while two were handled by Stanbic bank. Those five editions had artistes such as the Mayanja brothers performing, Recho Ray, Halima Namakula, Jamal, Ykee Benda and A Pass, among others.

Efforts to reach the organisers didn’t yield any results as their phones were busy while others couldn’t take our calls or reply to our messages.