Comedian who made Somalia laugh at its own problems dies 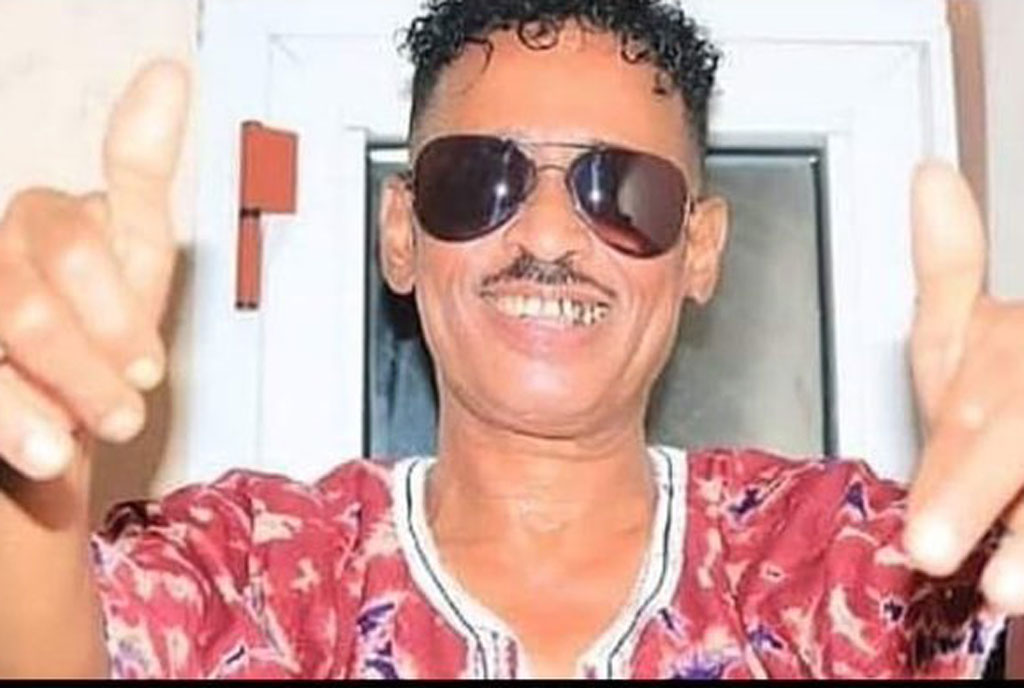 For many Africans, false death rumours often attract angry reactions. For one Somali comedian, though, it can be fun to deny it. Last week, when talk went round town that Abdi Muridi Dhere, aka Ajakis, had died, he recorded a video denying his own demise.

“Though death is inevitable and is every creature’s destiny, I am not dead,” Ajakis said in the video, amid claims he had died in a Mogadishu hospital. Yet there may have been some form of prophetic foreshadowing in the rumours.

On Monday, Ajakis died for real and his heroic performances became everyone’s tribute. Known for rib-cracking jokes about Somalia’s daily life challenges, he became known both online and offline for his ability to deliver laughter even from the nastiest of Somali experiences.

Somalia, not at peace for the last 30 years, has faced warlords, terrorists, hunger and floods – all of which were material in one way or another for Ajakis’ jokes.

His death drew a multitude of tributes, uniting even politicians who have been at loggerheads amid a tense electioneering season. By mid-morning Monday, Somalia’s President Mohamed Abdullahi Farmaajo and Prime Minister Mohamed Hussein Roble had joined mourners in sending condolences to his friends and family.

“In the death of Ajakis, as Somalia, we lost an irreplaceable comedian,” said Abdirashid M Hashi, spokesperson for President Farmaajo.

Somalia’s former planning minister Abdishakur Abdirahman said: “I send my condolences to the family, and friends for the loss of Abdi Muridi, aka Ajakis, who died in Mogadishu today. Ajakis was a talented comedian who entertained the Somali people especially the youth.”

Source of light in dark times

Ajakis’ friend, singer and poet Maki Haji Banadir, mourned him as a source of light for Somalis even in the darkest of times. “Ajakis and our late stars like Sooraan, Maarshaale and Awkuukow have been key sources of our sense of humour which makes us Somalis happy even at our saddest times. May Allah have mercy on our icons,” he said yesterday. Ajakis, known for his signature moustache and sunglasses, also shed light on his country’s largely oral traditional culture.

As part of the famous Bendadir Art and Culture group, he performed on theatre stages and on national media outlets. Technology allowed him to reach a wider audience, as he leveraged Somalis’ age-old tradition of sharing stories orally.

According to Mr Banadir, Ajakis died on Monday in Yard?meli Hospital, one of the facilities built by Turkey in Mogadishu. There is some significance to the Turkish presence in Somalia, even beyond its continuing ties with the country. Back in the day, Ajakis became known as the dubbing master, which enabled Somalis to watch foreign films from India and Turkey. This bit has become a common feature today, helping even illiterate Somalis to watch international movies.

The chairman of the Somali Artistes Association, poet Osman Abdullahi Gure, one of the founders of Mogadishu-based broadcaster Kulmiye News Network, said he first met Ajakis more than thirty years ago “We were both small traders when we first met and I recall his humility throughout that period,” said Gure.

“In and out of the artistic environment, Ajakis has always been a man associated with kindness,” he added. His talent saw him start theatrical performance groups, comedy shows, media management and a privately owned foreign film translation enterprise.

Yet even his artistic performances were always risky. Thrice, warmongers and terrorists bombed the Somali National Theatre halls, a humongous structure in the capital built with funding from China’s Mao Zedong, just a few years after Somalia attained independence from colonialists.

That theatre reopened last week with a historic film, having been renovated for the third time in two decades. Ajakis, however, wasn’t there to celebrate this milestone. But his friends were. Ajakis was one of the founders and top translators for the Al-Faghi Company, a firm that specialised in dubbing foreign films into the Somali language, turning many soap operas into popular broadcasts.

The poet Gure said: “Ajakis was so blessed with multiple talents that he combined entrepreneurship, media directorship and comedy…that resulted in him having a likeable personality.” Abdullahi Mohamed Nur, who worked with the noted comedian on Universal TV, also praised his colleague.

“Ajakis was the producer and anchor of popular programmes at Universal TV,” said Nur, referring to the show known locally as Faaliyaha Qaranka and Masraxa Fanka.

“He had a wide audience,” he added. Omar Sheikh Ahmed Sham, one of his colleagues in the arts world, told the media that Ajakis left behind two wives, one of them pregnant, and eight children. “We will certainly miss the jokes he used to crack and his friendliness with almost everybody,” said Nur.