Bobi Wine blocked from entering US 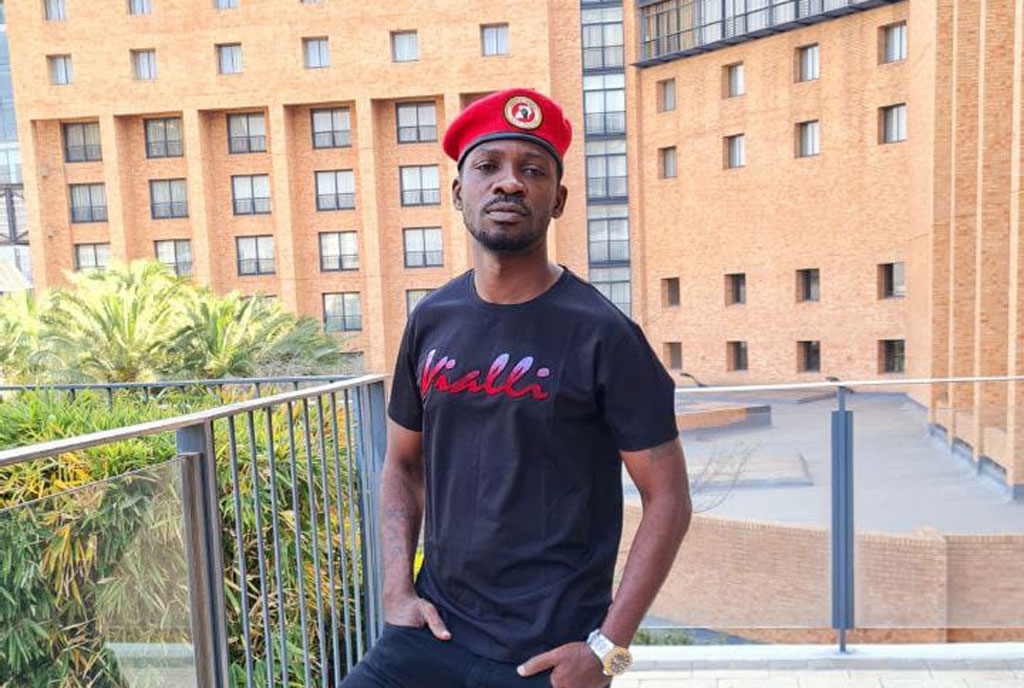 Mr Kyagulnyi said he left Uganda for the U.S via Qatar, to attend diaspora events, including the Uganda Action Day and the party convention, scheduled for this weekend but when he got to Doha, he was told that he had been in South Africa less than two weeks ago yet it’s one of the countries on the U.S red list.

“Apparently, there are still Coronavirus related restrictions for anyone who has been in South Africa (and a host of other countries) from proceeding to the United States until after 14 days. Unfortunately, we didn’t detect this earlier. Officials at Entebbe were also unaware of this restriction so they did not advise in it,” Mr Kyagulanyi said before adding in a statement on his Facebook wall, that he had to cancel the trip and return to Uganda Thursday morning.

“Other NUP leaders are also on their way to take part in the activities. I will also be part of the event virtually, together with a team of leaders who are not able to travel for one reason or another. I apologize for any inconveniences this may cause to all of you who anticipated my physical presence at the convention and other events. In the coming weeks, I’ll definitely be able to come for various interactions and events,” he added.