A ray of hope for Ugandan artistes 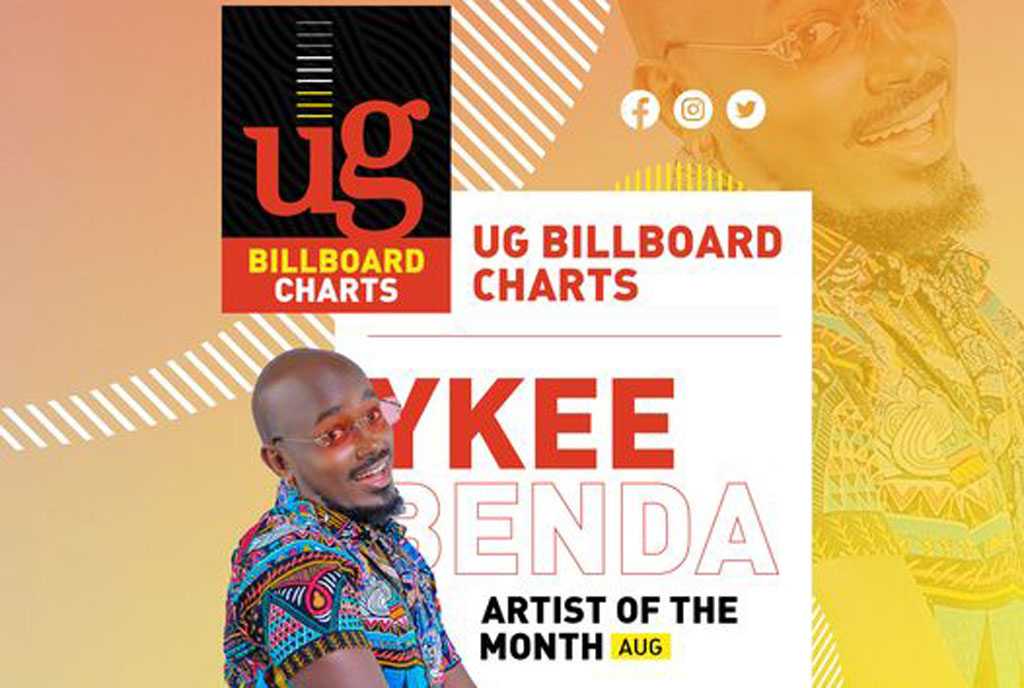 One of the most trusted music platforms in the US is the Billboard Hot 100 which is a music industry standard record chart for songs, published weekly by Billboard magazine. Chart rankings are based on sales (physical and digital), radio play and online streaming.

The same idea has also come to Uganda dubbed UG Billboard charts, an idea born from the lack of a credible, transparent and proper ranking platform in the Music industry of Uganda. “It’s a brainchild of a whole heartedly dedicated team of (3) Ugandans that have for some years strived to concretize the value of music and Ugandan artists,” says one of the team members.

Asked why the idea has come at this time, the team says they didn’t want to look like they were riding the wave and the reason it took them close to three years of research and consultation from the forerunners since they wanted to eclipse their legacy. Their research included a thorough study of the music ranking and awarding system in Uganda which needed some time.

How Ugandan artistes are going to benefit, they said the UG Billboard Charts is a 360 market leader that will not only provide a platform for rankings and awards, but organize Music workshops, Forums etc. all in the name of strengthening and streamlining the industry.

Being selected and recognized by a jury /panel of industry experts definitely gives musicians a real boost and a lot of encouragement plus motivation and that the chart will create more competition in the quality of music, promotion and branding. The ranking is based on key fan interactions with music including Album and digital sales, Radio Airplay, Touring, Streaming and Social interactions on Facebook, Twitter, YouTube, Vevo, Spotify and other online destinations for music.

The monthly award is given to the top artiste/single in different genres and past recipients include Eddy Kenzo who won the July edition while Ykee Benda and Pia Pounds took the August edition.