42-day ban on concerts, sports ends: What next? 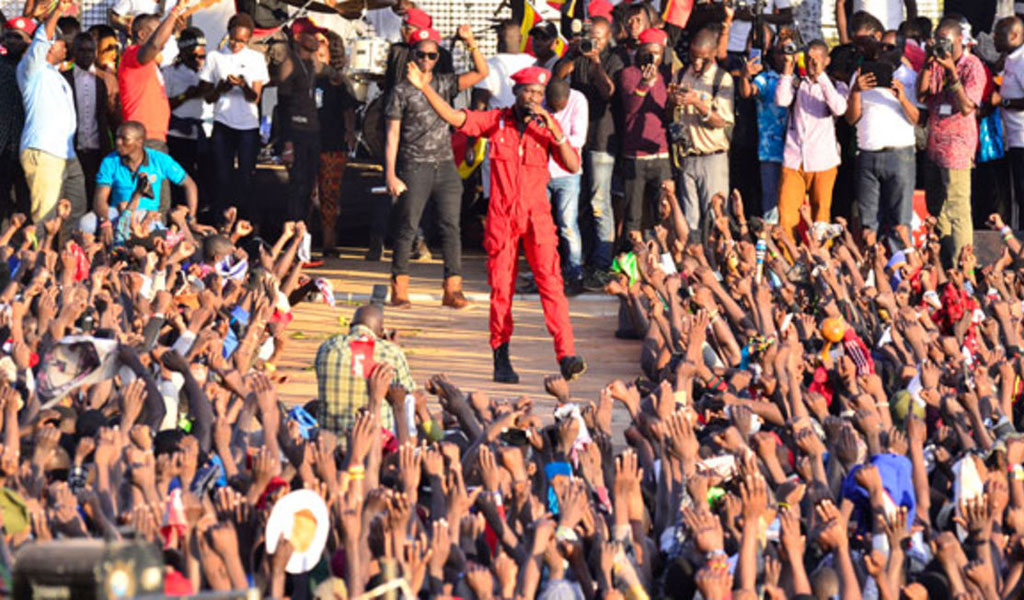 Joy. Revellers cheer up Bobi Wine during the Enkuuka show to usher the New Year at Lubiri in Mengo, Kampala on December 30, 2018. Photo by Abubaker Lubowa

The 42 days, which President Museveni issued, banning indoor games, live performances and a number of other activities ended last Friday, leaving many confused on what happens next since no new directives have been issued.

While addressing the nation on July 30, the President said the international and local accredited  sports   events as well as outdoor individual sports activities are allowed under strict observance   of   SOPs  but indoor sports activities remained closed.

He also banned gaming and betting, casinos, theatres, cinemas, performing artists, concerts, and comedy and said these measures would be reviewed after 42 days.

However, when the 42 days ended, the President did not issue any new directives either to extend the ban or rescind it.

Legally, there is nothing that bars the performing artists from organising shows and sports activities resuming activities.
However, Dr Monica Musenero, the senior presidential advisor on epidemics, yesterday said the directives still stand as last communicated

She said all those sections that have not been opened would be reviewed after 60 days from the President’s last address.
“Anything that he did not open remains as it is. Sometimes the President doesn’t mention everything but if you have not been specifically opened, then you remain closed,” she said.

Dr Musenero asked Ugandans to go for vaccination so that when the next review is done, it will give government a better chance to reopen other sectors that are still under lock and key.

Mr Emmanuel Ainebyoona, the Ministry of Health spokesperson, said while the President is yet to issue new directives, the National Covid-19 Taskforce will review the directives this week.

Last Thursday, the Kasilo County MP, Mr Elijah Okupa, while speaking in Parliament demanded to know under what circumstances the country still remained under lockdown after the extension period by the President ended.

The Prime Minister, Ms Robinah Nabbanja, however, told the House that the curfew and all the other measures announced by the President still remain in force until he guides on the next course of action.

Mr Sadik Zaid Nasiwu, the president of the Uganda Volleyball Federation, told this newspaper that all he cares about is that the games are allowed to continue.

“My team managed to train and go and compete in Kigali, [Rwanda African Volleyball Championships]. Most of our games are outdoor. I don’t want to comment on the President’s directive because I know he has competent people to advise him,” he said.