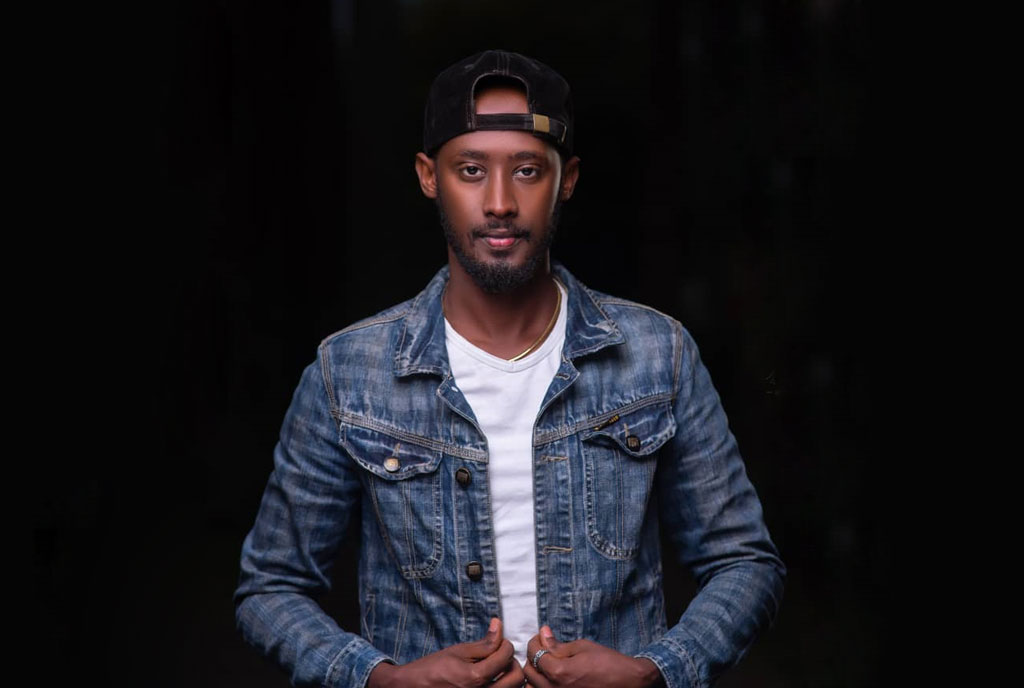 REPRESENTING: We don’t have many artistes from Mubende but Daniel Karumuna commonly known as Danny Kay says he’s the best there is from this side of the country. He believes his lyrical maturity and unique voice make him the biggest artiste from Mubende. Isaac Ssejjombwe caught up with him for more.

Tell me more about yourself. Family and school background?

I am Danny Kay born in a family of six boys in the last position. From Nursery to P.2, I studied at St. Peter’s Primary School Burunga Kazo from 2002 to 2004. From P3 to P7, I went to Old Kampala Primary School 2005-2009. I later Joined Old Kampala SSS for both O and A-level from 2010 to 2015. Later, I went to Uganda Institute of Information and Communications Technology (UICT) for a Diploma in Telecommunications engineering.

Is there any meaning to the Danny Kay name?

My real name is Daniel Karumuna. Most people shortened it to Danny right from childhood so I realised it’s easier for them. Kay is also the short form for Karumuna.

Which district are you based?

I hail from Mubende District, and that is where iam based.

How would you rank yourself among the talent in Mubende?

I would say number one. I’m standing out and representing Mubende. I’ve not seen anyone else do what I do. I rule.

We have seen artistes grow a big fan base in their districts of origin, why don’t you live in Mubende?

Music as a product tends to be easily distributed from the city where there is a concentration of music producers and promoters as well as media. It becomes easy to disperse music upcountry.

What style of music do you do and why this particular style?

Well, I am a flexible artiste with RnB being my favourite genre, but I can as well fuse in Afrobeats and dancehall.  I am so into Rnb because this specific style speaks to the soul.

How different are you from the rest of the artistes doing the same style?

I’m a lyrical doctor. My lyrical content is mature and speaks louder than anyone who does Rnb. I believe in my voice too because it’s unique.

Tell me about your musical background?

I have loved music right from childhood that I even joined MDD from Primary Four at Old Kampala Primary School. I continued with MDD even in high school, joined Scripture Union choir and in 2018, recorded my first single ‘Wampangula’ with Dr. Powers pro. It’s a song that relates how a lover fully wins the heart of the one they love. Later in 2019, I recorded ‘Akadde’ in which I reveal that if given a little time I could offer much love to her.

Ahabwenki is a Runyankore song that talks about how love has been duplicated from real to fake. My latest single Analog’ is out and was produced by Artin Pro. It’s an urban love single that carries a storyline of a smitten lover who is experiencing a new kind of love that is way different from what he is accustomed to.

Who inspired you to join music?

The love and passion for music and then a few artistes such as Juliana Kanyomozi and Maurice Kirya played a very huge role.

Why those two specifically?

Juliana and Maurice Kirya have music that has kept tickling me. I have kept believing in myself doing it as well which has grown bigger each passing day.

It’s my passion and greatest ability.

What else are you doing besides music?

I am pursuing my Diploma and operating a small mobile money business with a colleague but doing music above everything.

Which year are you in?

I’m in my first year.

How do you balance music, studies and business?

It’s always a compromise but I make a point to find myself time for everything. I’m not willing to drop any for the other.

After your studies, what will become of your telecommunication engineering diploma?

I think fate will dictate.