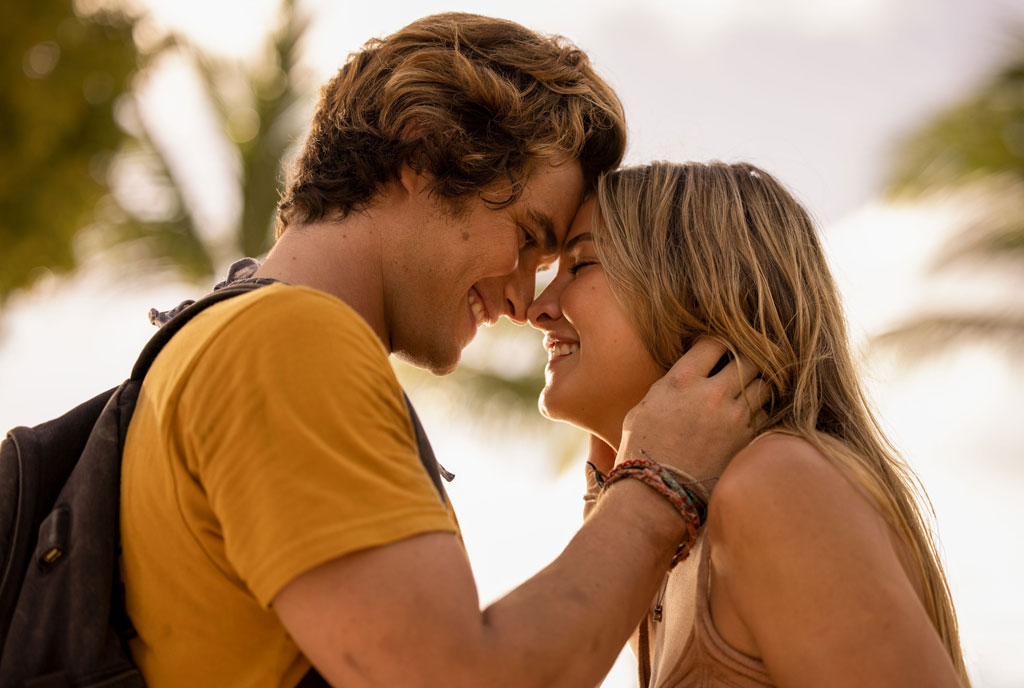 The treasure hunt continues in the second season of Outer Banks. The show largely follows John B (Chase Stokes) and his friends in the Outer Banks or the OBX as they call it. John B and his friends, the Pogues as they are called, go on a hunt to find a treasure that will help solve a murder. However, they are not the only ones who are after it. Another group of teens from the upper class, otherwise known as the Kooks are also after it. The first season ends with the adventure, romance and mystery of it all at a peak, with John B having to leave the OBX.

In the second season, John B is dealing with the ramifications of what he was accused of – trying to avoid spoilers for y’all. His friends on the other hand are in mourning, until the truth is revealed. The first few episodes slowly answer some of the questions the Season 1 finale left, but also raises new questions. While the mystery is not as awe-worthy as it was in Season 1, probably because the element of surprise is not there, the season is still good TV, especially for fans of the teen drama genre.

Some of the acting is a little wanting, especially in the scenes where espionage is in play – they are just not convincing. The show also has that teenage angst that can turn it into a drag when you forget that the story is about teenagers, for teenagers.

Perhaps that is why the scenes where the action and adventure pick up, are entertaining. They just need to tone down on the false deaths, otherwise this can quickly turn into a soap opera.