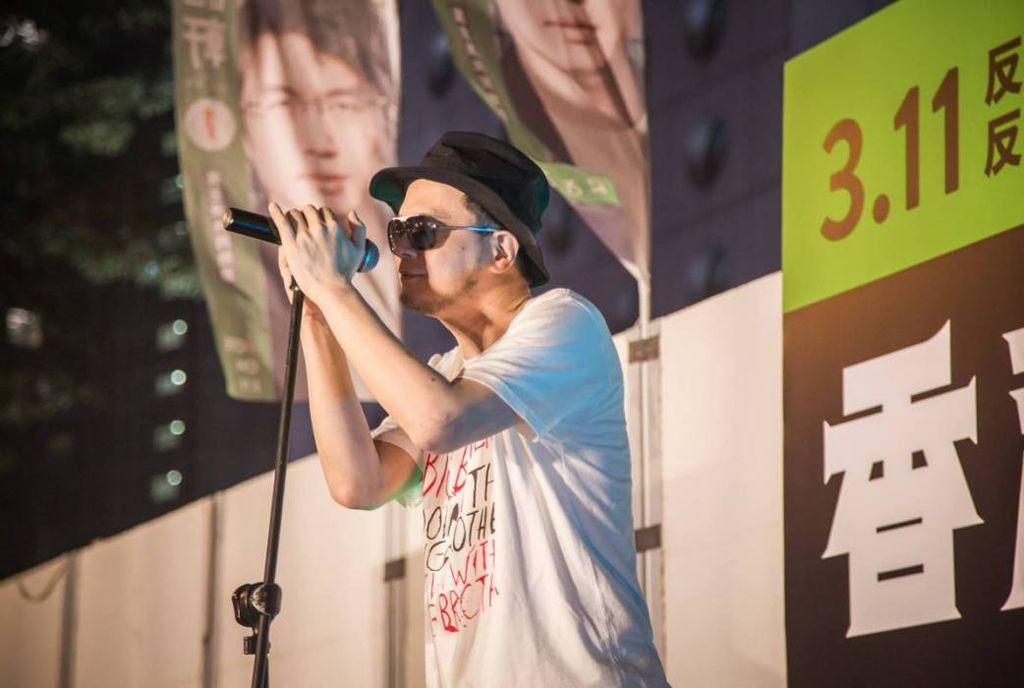 A prominent Hong Kong popstar was charged Monday with corruption for singing at an election rally of a pro-democracy politician, authorities said, the latest figure critical of China to face prosecution.

Anthony Wong Yiu-ming, a local Cantopop singer and one of the city’s most visible LGTBQ activists, was arrested by the Independent Commission Against Corruption (ICAC), which answers to the city’s leader.

The watchdog said they charged Wong and former lawmaker Au Nok-hin with engaging in corrupt conduct by providing “entertainment to induce others to vote for the candidate” at a rally Au held on March 3, 2018 in the run-up to local legislature elections.

“At the rally, Wong performed two songs on stage. At the end of the performance, he appealed to the participants of the rally to vote for Au at the election,” the ICAC said.

Wong, 59, is one of a handful of Hong Kong celebrities willing to criticise Beijing and support democracy — a stance that means he is blacklisted on the Chinese mainland.

China is currently remoulding Hong Kong in its own authoritarian image using both a national security law and a campaign to root out anyone deemed unpatriotic.

Former lawmaker Au, 34, is one of dozens of pro-democracy figures currently detained under the security law, which Beijing imposed on Hong Kong last year to wipe out dissent.

Hong Kong’s partially-elected legislature is now devoid of opposition after Beijing imposed new rules this year to reduce the number of directly elected seats and ensure election hopefuls are vetted for political loyalty.

Most of the city’s most prominent democracy activists — including some leading LGTBQ campaigners — have been arrested, disqualified from standing or fled overseas.

Wong rose to fame in the 1980s and became one of the first local celebrities to publicly reveal his LGBTQ status in 2012.