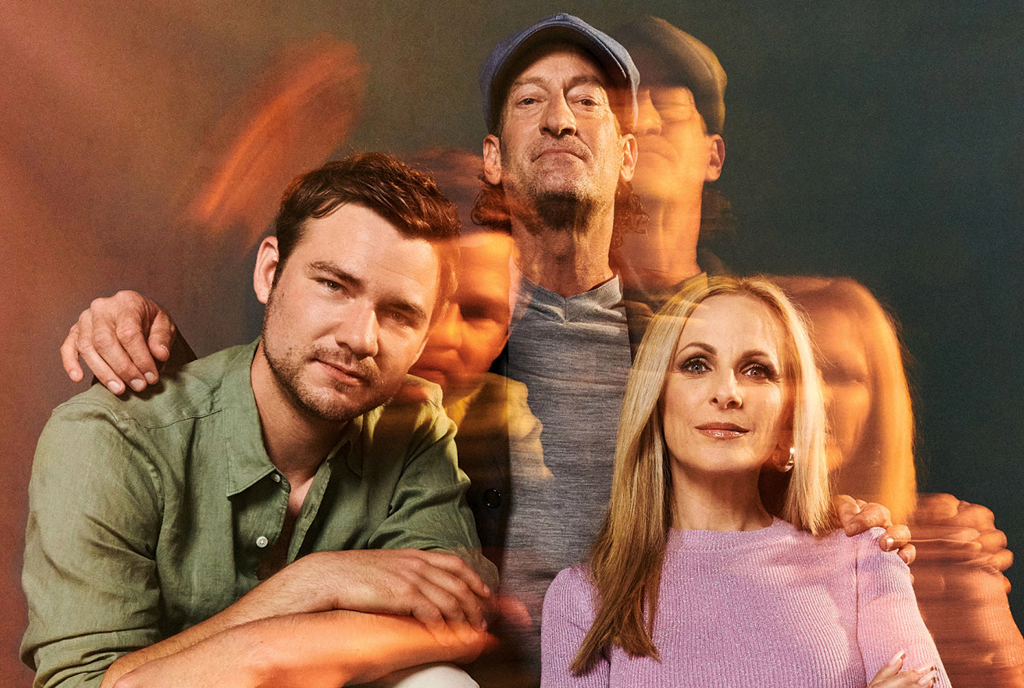 “The Hollywood Reporter” has three deaf actors on the cover of its magazine this week: Marlee Matlin, Troy Kotsur, and Daniel Durant.
They are three of the stars of “CODA,” which will start streaming on Apple TV + on August 13, which is next Friday. It will also be released in movie theaters. The film is about a fishing family with deaf parents, a deaf son, and a hearing daughter who is a talented singer.
The headline of the article is “We’re not deaf actors, we’re actors, period.” The article said the film is a “watershed moment in disability representation in Hollywood.”

“CODA” premiered during the Sundance film festival in January, won several awards, and was sold to Apple for a festival-record $25 million.
CODA – Child Of Deaf Adults is about Ruby, the only hearing member of a deaf family from Gloucester, Massachusetts. At 17, she works mornings before school to help her parents and brother keep their fishing business afloat. But in joining her high school’s choir club, Ruby finds herself drawn to both her duet partner and her latent passion for singing.
The article explained that “CODA” is based on a 2014 French film, “La Famille Bélier” which had a similar plot but used hearing actors for the roles of the deaf parents. The film was criticized in 2014 by people in the French deaf community.

The article explains that in the early stages of the film, producers wanted Matlin to play the deaf mother but was considering giving the role of the deaf father to a well-known hearing actor. Producers were concerned about the financial risks of casting deaf actors who weren’t as well-known. But when Matlin heard about it, she said she would pull out of the film. The director, Sian Heder, was supportive and said she truly felt she “would rather see the movie not get made than to see the movie get made with hearing actors.”

The article explained that Kotsur and Durant worked with Matlin during Deaf West Theatre’s Broadway production of “Spring Awakening.”
The article said Durant cried during the last day of filming because he was emotional about the experience ending. It also said Kotsur refused to cut the long hair and beard he had grown for the movie for several months after production.