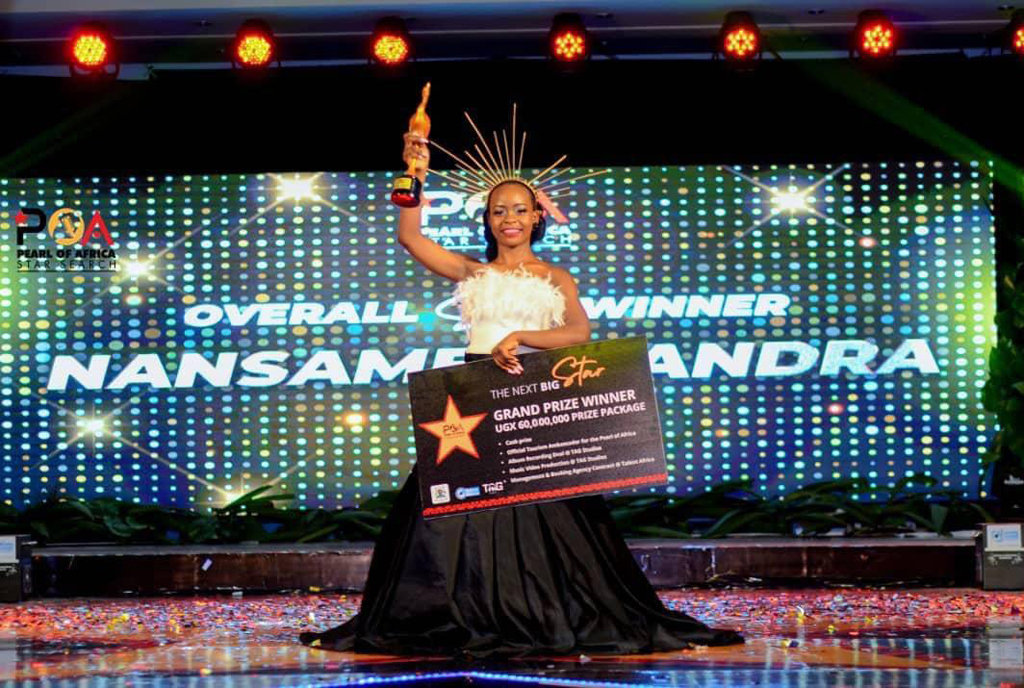 Sandra Nansambu emerged the winner of the first season of the Pearl of Africa Star Search that happened at Speke Resort Munyonyo Sunday.

She won the coveted grand prize package of Shs60 million, which includes a cash prize, recording contract from TAG studios and a booking agent deal at Talent Africa after getting the highest score from the judges who were impressed by her outstanding performance.

She performed Whitney Houston’s “Greatest love of all” alongside persons with disabilities and children to demonstrate her message of inclusion and inspiration that “Disability is not inability”.

The 18-year-old beat five other contestants who had made to the finals of the highly anticipated competition after 11 weeks of breathtaking performances, musical training, and tourism adventure.

The first runner-up was Carsten Yesuanjagala who got a recording deal at TAG studios, a booking agent deal and fully paid trip to Rafiki Sipi lodge. He was also voted the MTN pulse challenge winner and went away with a cash prize of Shs3.5 million.

Northern Uganda’s Tony Agami opened the night’s solo acts with a ladies’ favorite ballad, “This is why I love you” by Major. 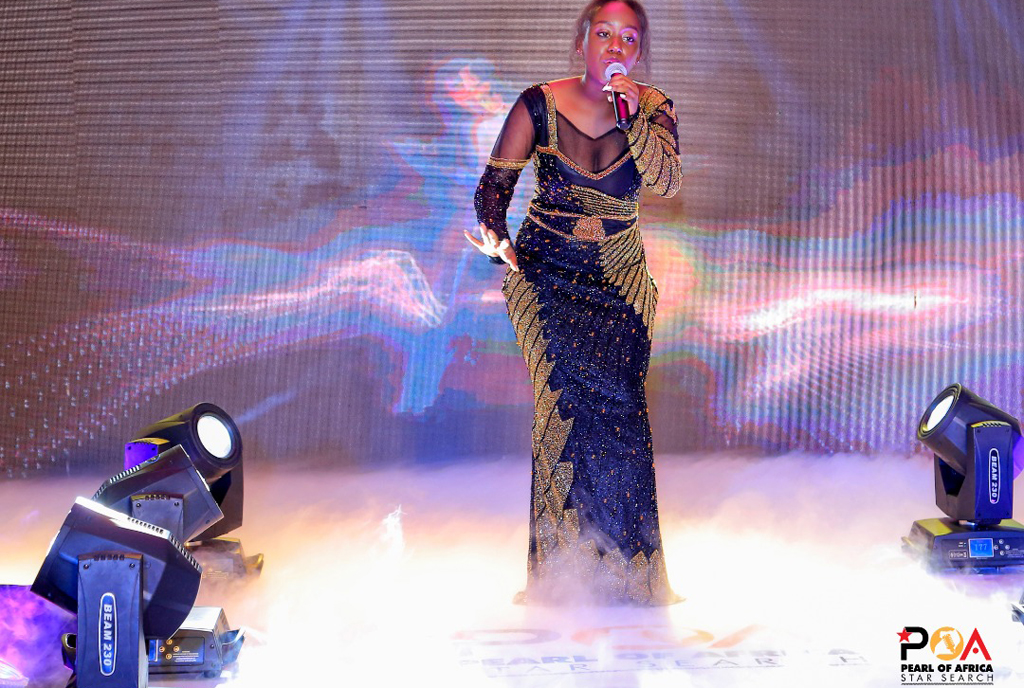 Ibrahim Balunywa who represented Eastern Uganda delivered an extra-ordinary performance, strumming his guitar to the sounds of John Blaq’s “Ebyalagirwa.”

Balunywa, like Blaq never misses a chance to recreate any song into his own masterpiece, with his iconic Lusoga rap. He does not only owns the stage, but the band too, that he perfectly blends into. The multi-talented POAstar finalist that Navio has on several occasions termed a full artist, serenaded the judges and online audience off their feet.

Dressed like a performer from the classic 80’s, Central star, Tracy Mirembe did a sensual rendition of Iryn Namubiru’s “Nkwagala Nyo” that got judges Cindy and Lydia Jasmine from the jury feel like they have a run for their money, as a new diva seemed to be in the rising. In the words of judge Bismac, “…Beauty, talent and knowledge in one package”. 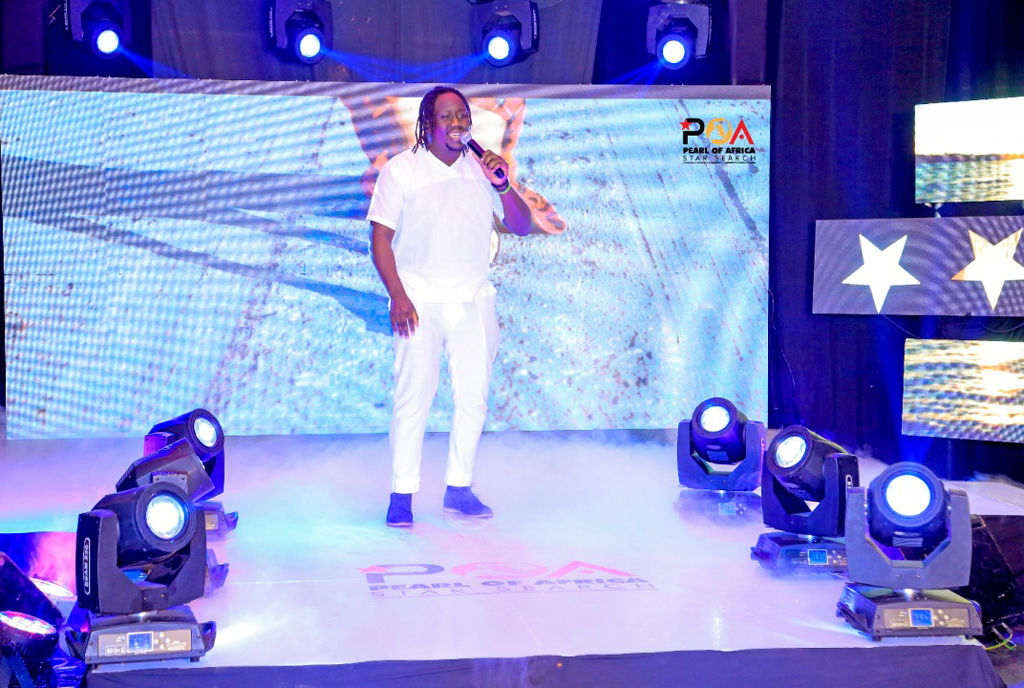 Nansambu got a standing ovation from the judges and jury for her performance.

The final performance of the night gave more than a competition act, but a show to remember. Doing a mix of Philly Lutaaya’s “Born in Africa” and Yemi Alade’s “Africa”,Yesuanjagala Carsten sealed the show with an entertaining dance and mellow voiced performance that got him all positive comments from all the judges and jury.

There were other winners as well in the popularity star award and regional song winners while Cindy Sanyu, Navio, Joanita Kawalya and Spice Diana provided the entertainment bit.