An oldskool takeover at UG Connect 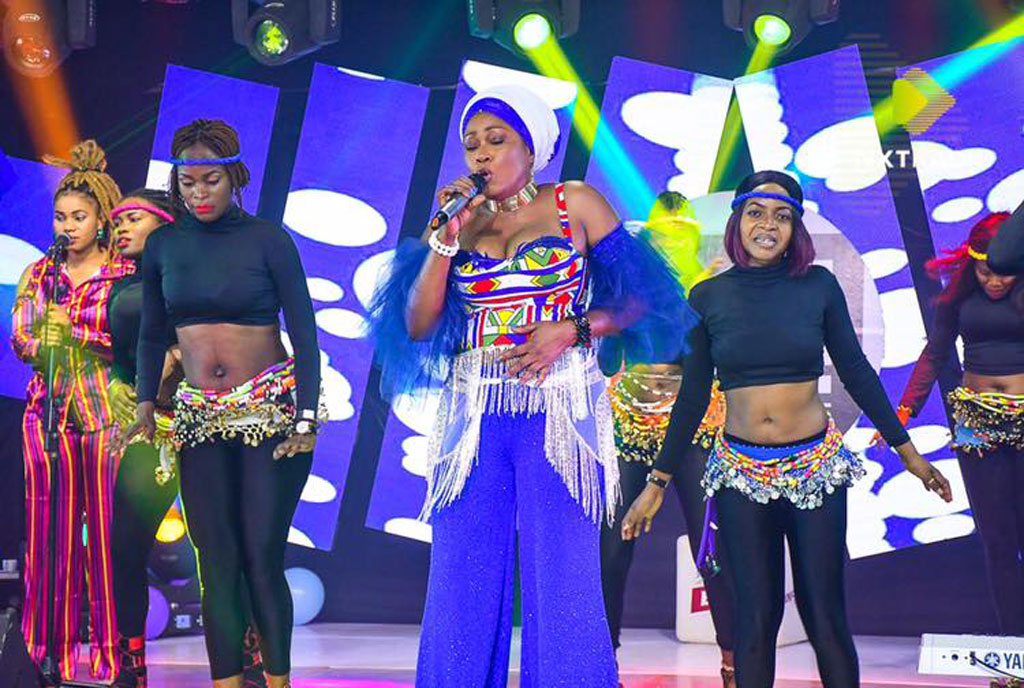 Halima Namakulaon took to the stage, giving viewers a taste of her back in the day. PHOTO/COURTESY

Halima Namakula is one of the brains behind the UG Connect concert initiative but last Saturday, she abandoned her seat to reminisce the old times when she was on stage. And boy does she still have it in her!

“Halima Namakula hit after hit. Just the way we did it before. Some people are wondering how I’m able to do this,” she said midway her performance.
Among the songs she did was “Sambagala”, “Amber”, “Dembe” and “Cheza”. Her performance was worthwhile and the queen dancers made it even more interesting. “Ekimbewo”, which is her biggest song, was saved for last. 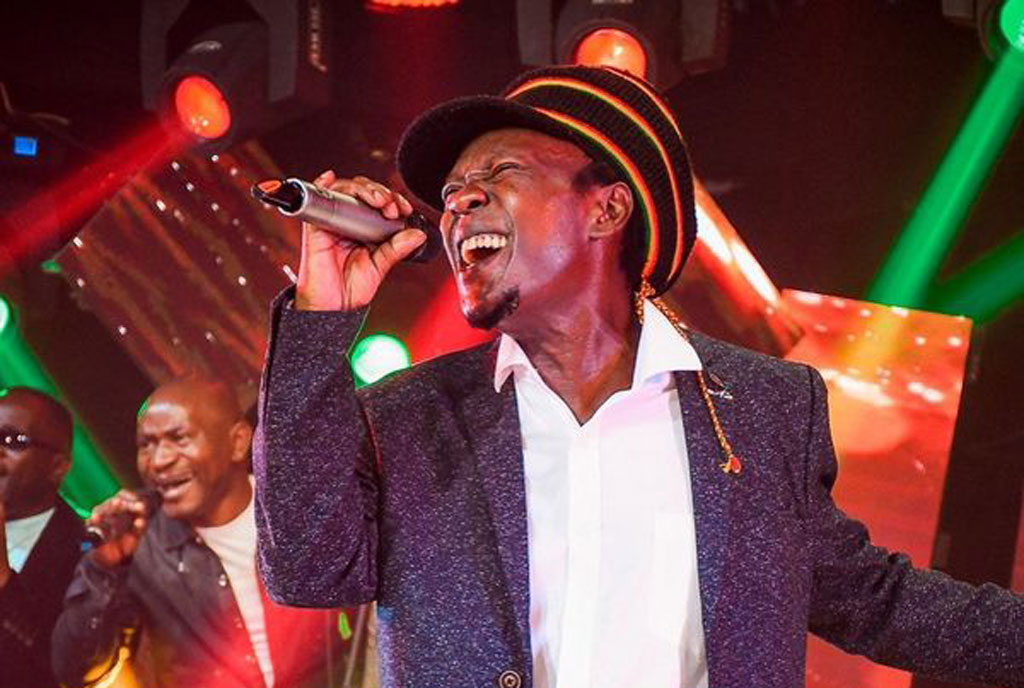 Maddox: The one that never gets old! PHOTO/COURTESY

Maddox was next on stage, but despite being a blissful performance, it was short. Not the showcase we are used to from him. Among the songs he did was “Omuyimbi”, “Omukwano”, “Wowoto” and “Easy”.

Earlier, Rachael Rey and Madina Nakiwala had warmed up the stage before Santana Karma came through with “Byagezesa” and “Nembyelabila”, among others but his performance left a lot to be desired.

He even had an attempt at Fred Ssebatta’s “Dole Y’omwana” but that also didn’t have any impact.
The artistes who impressed most was Chagga and Henry Tigan. The two put up quite a show and this can be attributed to the fact that week in week out, they are always performing either at Silver Springs or Racers bar with their Troops band. 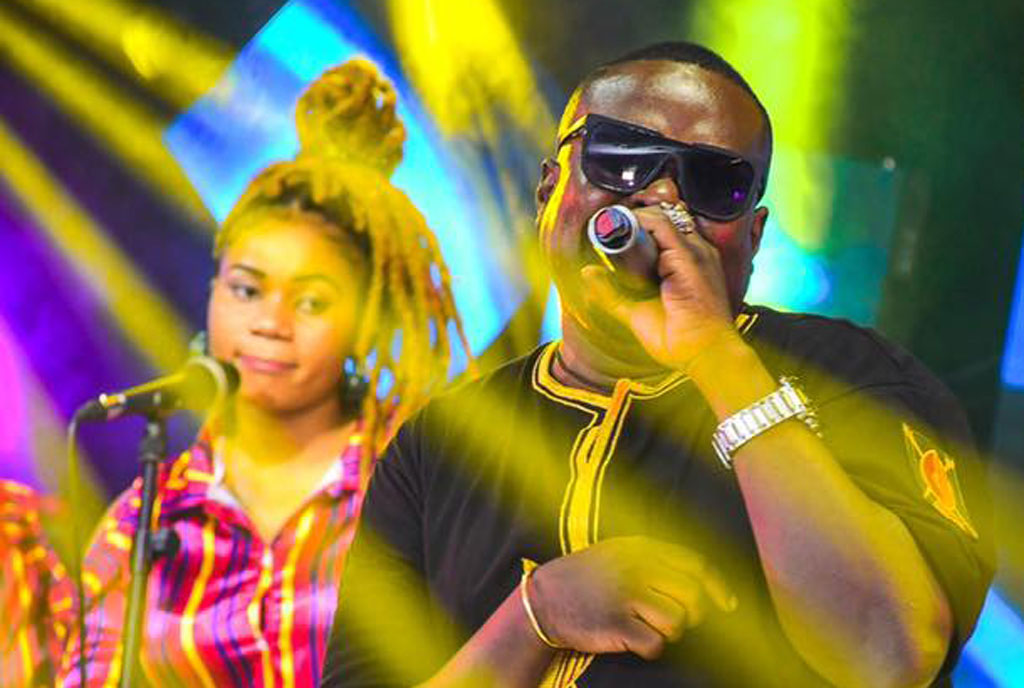 Chagga was a real blast from the past! PHOTO/COURTESY

Chagga was the first on stage and the former Goodlyfe manager impressed with his selection of songs, starting off with “Missing My Baby” followed with “Birungi” and “Gyangu Eno”. Just as it was getting interesting, Henry Tigan jumped in with “Lwaki Oninza”, “Muzudde”, “Abogezi”, and “Out of Control”, throwing in some covers. 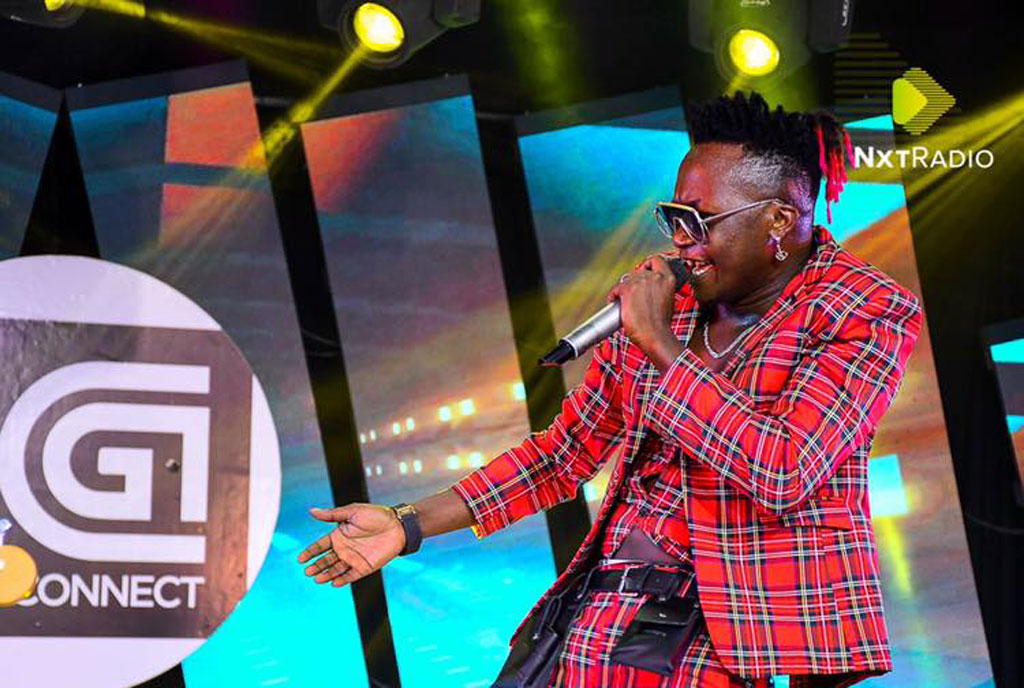 Kabako as usual came to jump.

Team No Sleep’s Roden Y also deserves a mention although he did more of sampling his songs than perform. And as usual, his performance was not devoid of his signature jumping and running round the stage and taking his shirt off. 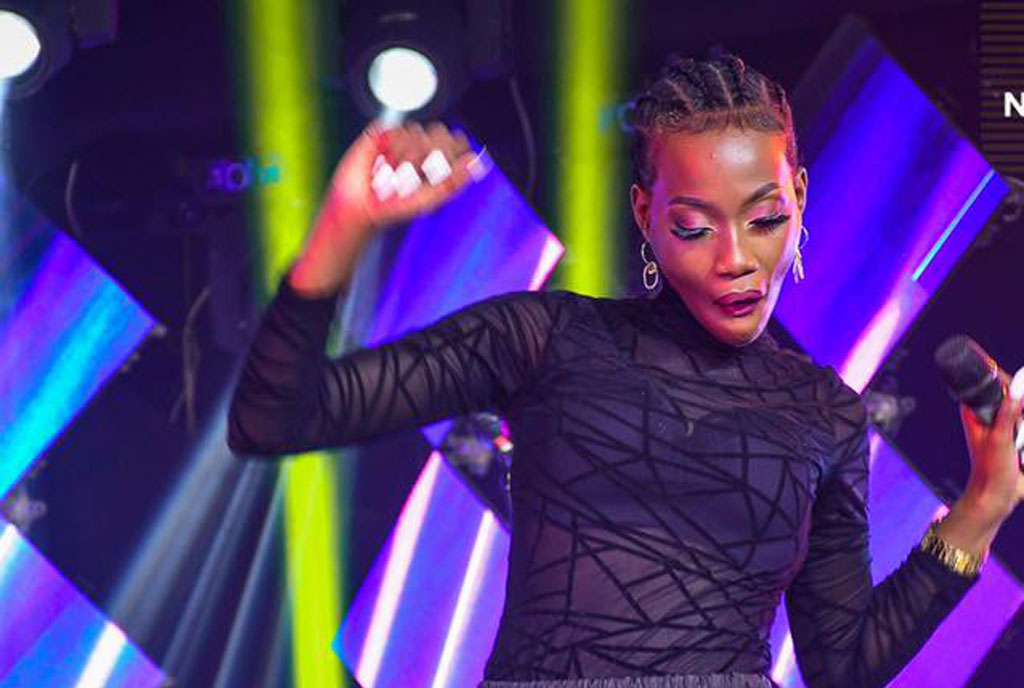 Besides the performances, Pallaso and Martha Mukisa were awarded in the MTN Caller Tunez.