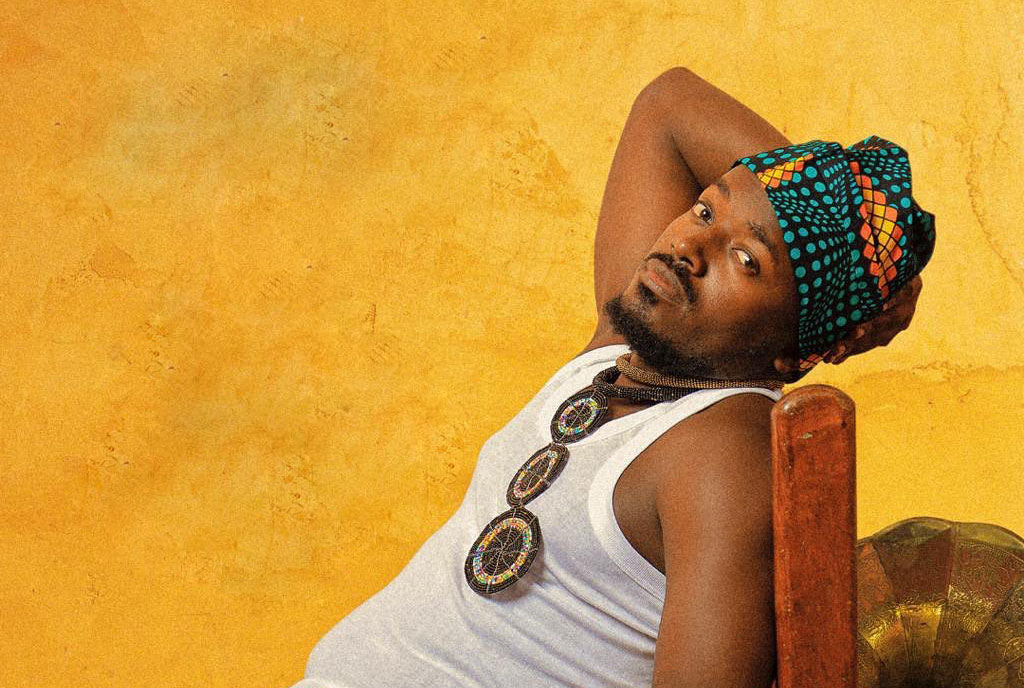 In the near future, Ykee Benda might be one of Uganda’s richest musicians how he calculates his move in the music business is anything to go by.

The artiste hasn’t been cursing the lockdown like many others because he has avenues that have been bringing him money throughout this period.

He has helped other artistes get endorsement deals of course with his cut and then his Mpaka Records has also been bringing in some money.

Besides that, the ‘Turn up D’vibe’ singer has been able to earn shs17.5million in the past two days after selling his newly released album.

“Ehhhhh thank you so much my people for using my album to buy my ‘Kirabo‘ Album, we’ve so far got 500 sales and that’s so big for a platform that you all didn’t know. I’m really humbled,” posted Ykee Benda.

He also called upon his fans and music lovers to push so that 1000 copies are sold.