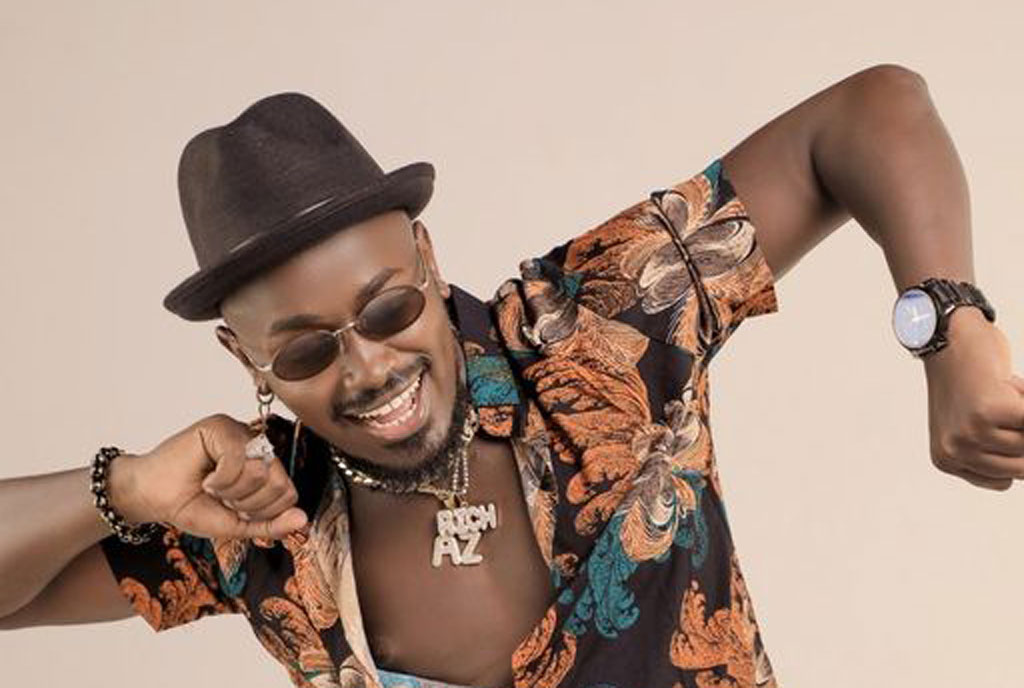 Singer Ykee Benda has defended his high ‘Kirabo’ album pricing, noting that he spent a lot of money putting together the project. The Mpaka Records boss recently dropped his second studio album ‘Kirabo‘ but chose to sell it directly on his website charging Shs35,000.

The cost elicited massive reactions among music lovers, with many questioning the price tag, which they termed as ‘high’. However, Ykee Benda had defended the price tag, stating that the album cost him Shs150M to put together. This he says includes the costs of production, collaborations, and video shooting.

“The album is coming to UGX. 150M because there are 18 songs. It was mastered by over five people and mixed by over four people; I have to pay all of them. Plus the trouble of making the collaborations happen was not easy. We have so far shot only five videos so this explains the heavy costs,” he said.

Sharing his key takeaway from producing, marketing, and now selling the album, Ykee Benda noted that Ugandan artists should embrace selling their music through personal websites, arguing that it is one of the best ways to get better earnings.

“We should believe in ourselves… I have done something Ugandan and got a group of young people to design this website that is helping me earn from my music directly,” Ykee Benda revealed.

In a recent social media post, Ykee Benda was celebrating 500 album sales in just a couple of days since the release.