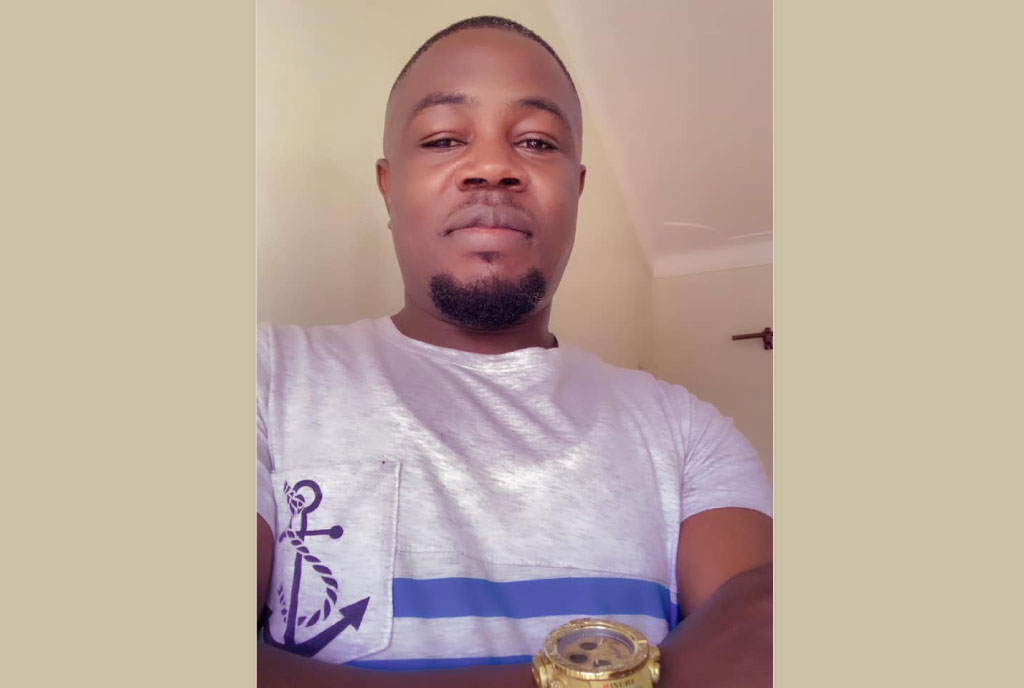 For the past couple of weeks, different stakeholders have gone to Gulu to meet Gen Salim Saleh in an exodus many have considered begging. Among the last lot that travelled to Gulu included promoters and artistes but Apamu (Association for Performing Artiste Managers Uganda) have come out and asked to be considered in whatever structures the general has for the industry.

“We have sacrificed a lot for this industry, we are as important as the artistes themselves. We have sold our houses, cars and loans because we have not been working. We want to also be involved in the General’s plans. It is us who sell the artistes but we have been neglected. We just need a chance to also be considered,” said Ivan Lukwago, the patron of the association.

They want to be boosted and they are already engaging the government. For example to get loans so that the artistes they manage can go back to the studio and shoot videos.

Some of the members in this association include David Lutalo’s manager, Ivan Tude, John Blak’s manager, Ronnie Mutabazi, one of Bebe Cool’s managers, Enock, B2C’s manager and Rogers Kijjambu, among others.