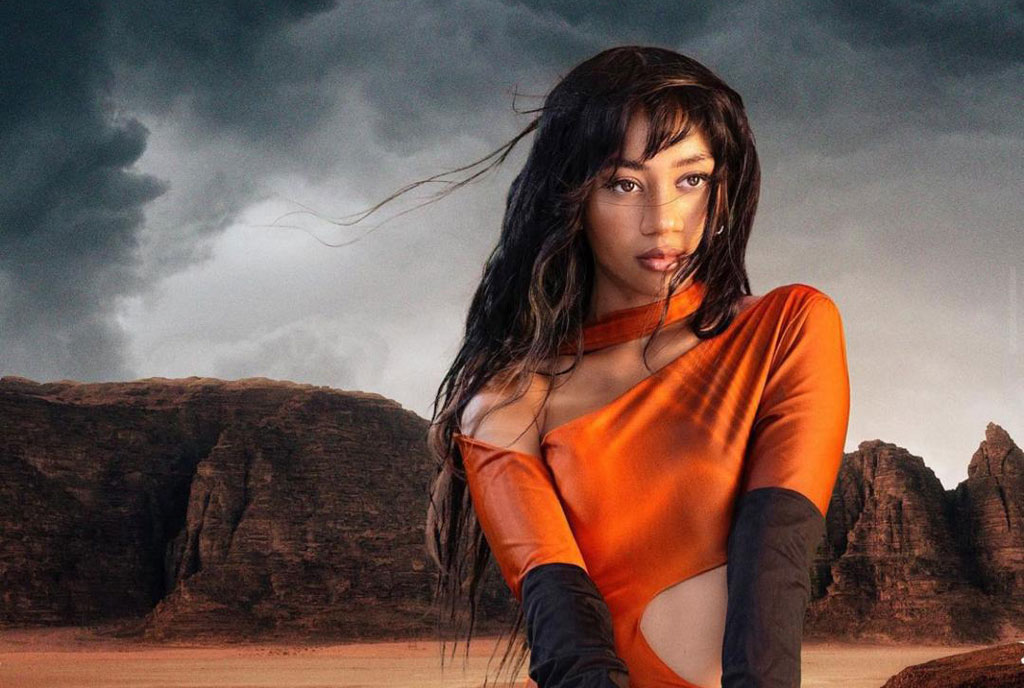 In 2021, Tyra made her first professional move when she signed with Epidemic sounds and released her maiden single titled ‘Sweet Talk’. While her first single had that element of afrobeat, her second record ‘Stay in the moment’ was a memory lane back to that soothing R&B style. Her latest single titled ‘Conman’ is a cross between Afrobeat and dancehall and a testament to Tyra’s ability to flex her capricious interchanging music styles.

Tyra is most certainly one to look out for. Her Ugandan roots coupled with her Swedish heritage and American experience give her a solid foundation to take over any market she wants.

‘Conman’ is her first official release in Uganda. Her first recording experience happened when she has tendered an opportunity to record her very first song at the age of 13. That experience only added gas to a tiny fire that had been sluggishly sprouting.

After deciding to go to LA and study Music, the journey towards a professional career was bolstered. She would test the waters of the music industry by independently releasing her first singles in 2019 titled ‘Ocean Seas’ and ‘Never Had You’. These received a tepid reaction but still generated enough interest for a few labels to come knocking.

Take into account that Navio has been directly involved in bringing up acts like GNL and Keko, alongside his own 50+ Awards.