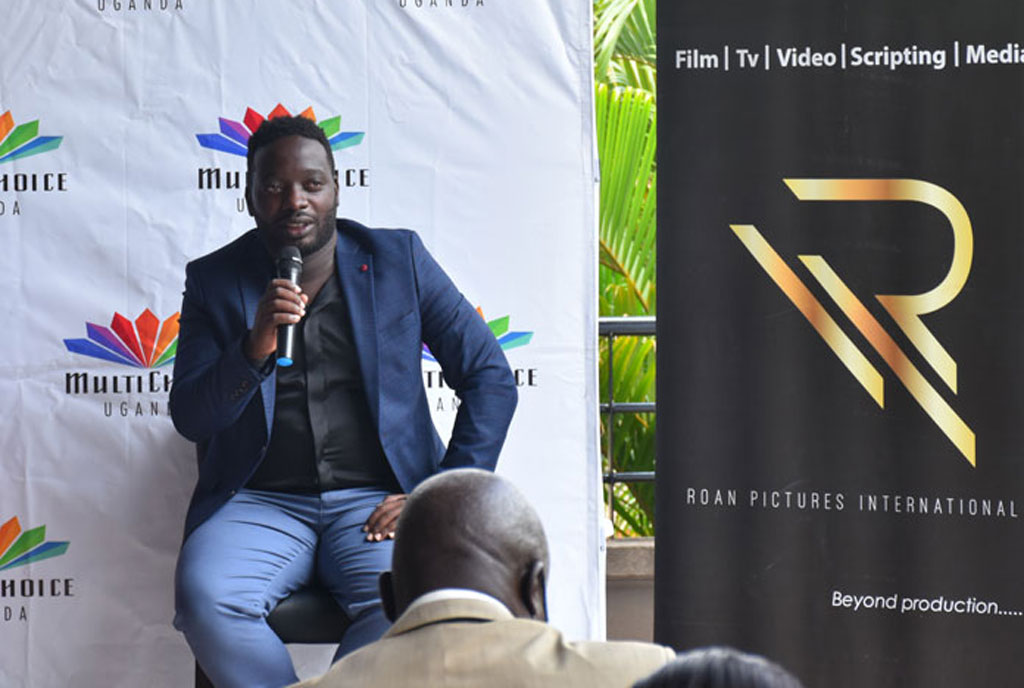 With this exposure, Rhonnie Nkalubo has decided to remake the play and turn it into a series.

“The story of Chapterz goes back into Ugandan theatre. There is a play by the Bakyimbira Dramactors called ‘Ekiryatabaala’ from around 2001. I enjoyed the play as a young man.” Rhonnie Nkalubo Abraham told the media on Wednesday during a press conference.

“The play portrayed how a family was perfect as seen on the outside but a mess on the inside.” “When I approached Charles James Ssenkubuge, the author of the play to ask for permission to produce it, he was concerned that we would not do it justice. So we agreed to do a pilot first. We shot two episodes, and when he watched them, he gave us the go-ahead to do an adaptation.” Nkalubo added.

Chapterz addresses the issues that happen in the lives of wealthy people and the story is about a wealthy man who provides everything for his children who are never content. The series will air on Pearl Magic prime and airing every Wednesday and Thursday. Some of the actors featuring in this series include Laura Kahunde, Henry Mpinga Ssempijja, Aisha Kyomuhangi, Rhonnie Nkalubo, and Ssali Damascus among others.