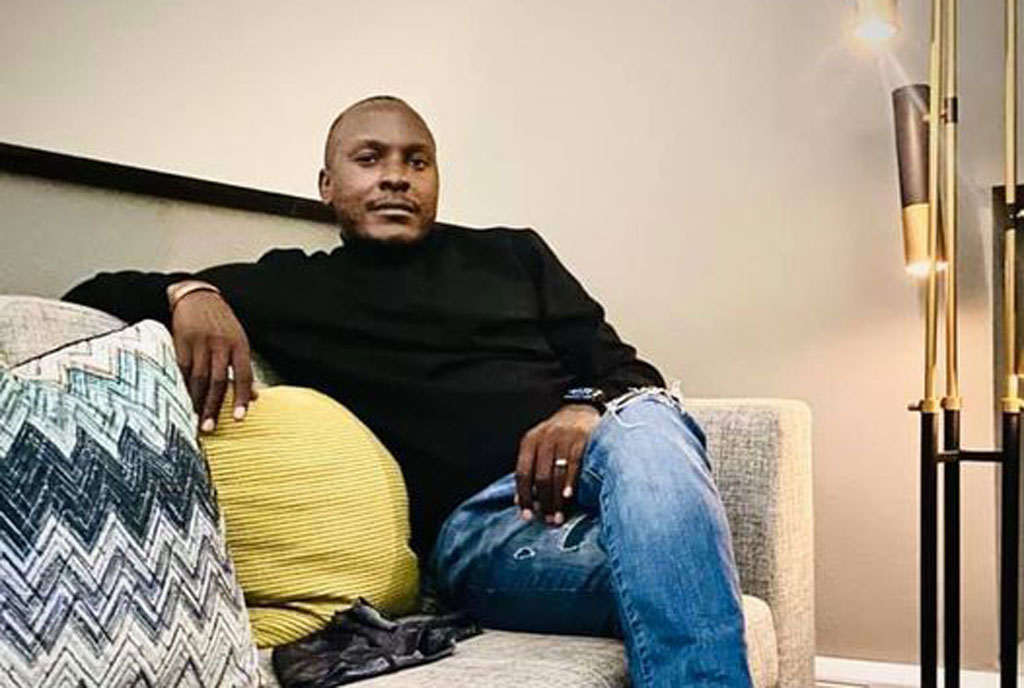 By the look of things, Swangz Avenue co-owner Julius Kyazze is becoming a man of all seasons. He is involved in everything from music to detergent, sanitizers, and plastic bottles manufacturers now to sports. The latest at our disposal is that the Swangz Avenue boss has expanded his talent management skills to sports.

Kyazze teamed up with legislator Hon. Geoffrey Kayemba to form a sports agency and their partnership had big news this afternoon when they brokered the transfer of cranes star Khalid Aucho from Egyptian club Le Makkasa to Tanzania’s powerhouse Yanga Fc.

“Congrats Aucho and am grateful to have been a part of this moment.” Kyazze posted and also went ahead to thank Hon Kayemba who has been Aucho’s manager for several years.

Khalid Aucho was unveiled at a press conference in Dar er salaam with his agent Kayemba and Kyazze by his side. The amount of the transfer was not disclosed but it’s rumored to be the biggest Yanga Fc has ever paid for a player. Yanga is preparing for a champions league season and Aucho will be joining his new team when they start pre-season next week.

Kyazze and Swangz have continued to diversify their business investing in content creators among his latest announcements. His other notable businesses include Buzz Teenz, Buzz Events, and Face TV among others.