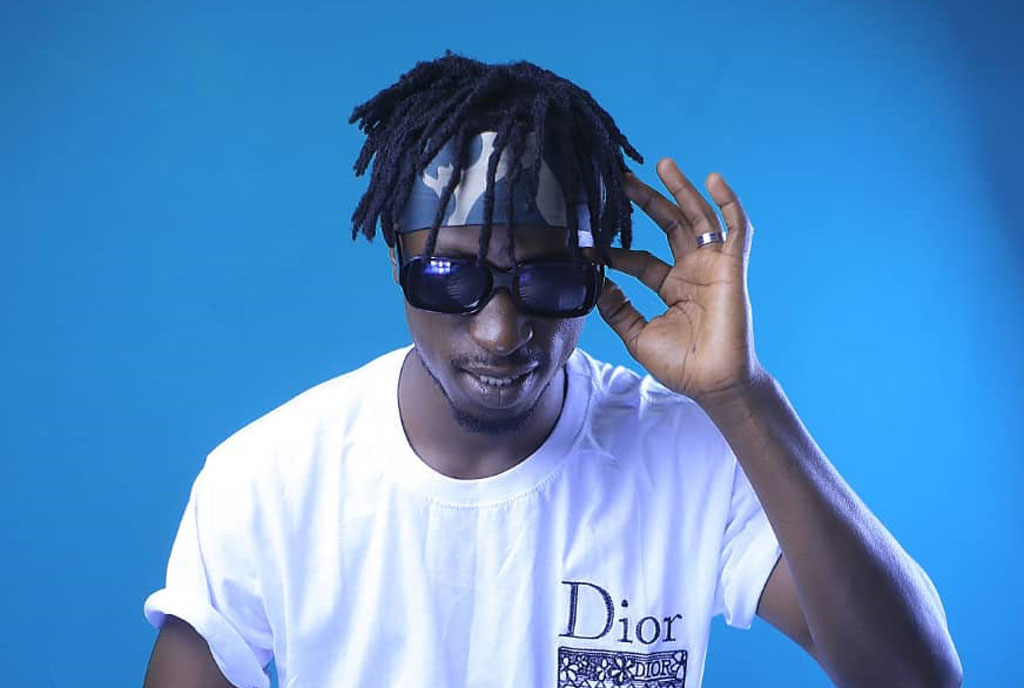 A debut single is the opening line in a conversation you never want to end, and hearing an artiste get it right on their first try is one of the greatest thrills in music.

Last year was mostly without concerts and shared experiences around music, which made forming a connection with new artistes difficult, but not impossible. It made most of the artistes take to studio and gave new artistes a chance to release their first singles. In some ways, 2020 was a promising year for more rising artists than usual.

Soja Boy Ug is one of those, he is an up-and-coming dancehall artiste who has released his debut song.

The song titled ‘Run De City’ is about the life of partying and conquering the city with his dancehall vibe.

The singer is born and raised in Uganda with a passion for music. He is signed under K. City Management.