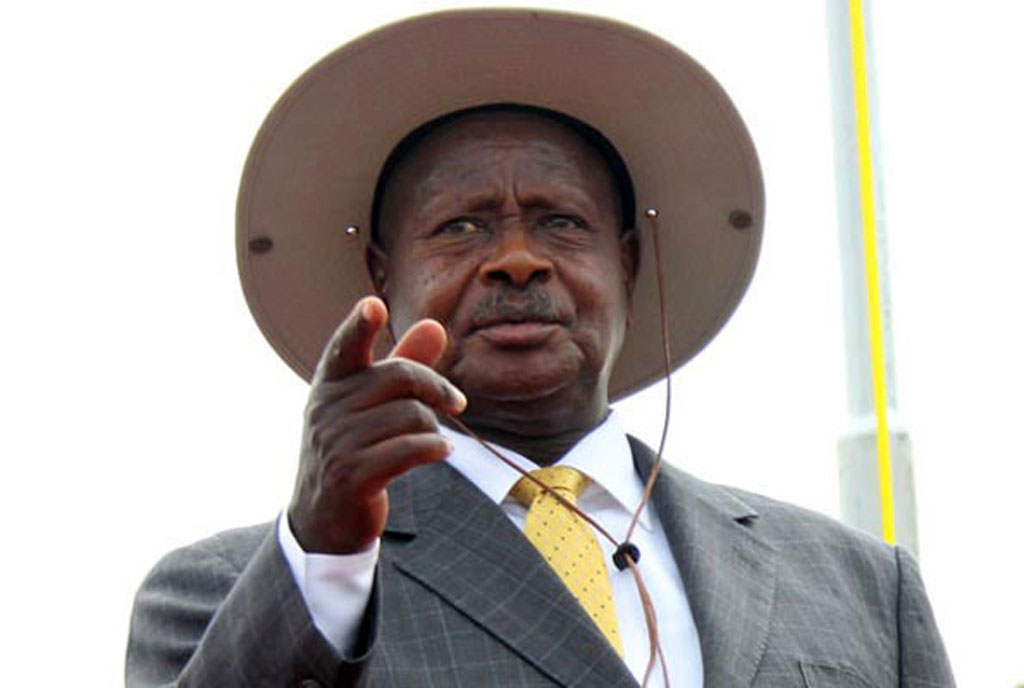 President Museveni has requested counsel on whether his decision to make an age-old Ankole rhyme copyrightable was of merit.  The President copyrighted the rhyme titled ‘You Want Another Rap’, alias ‘Mpenkoni’, after it struck a chord with youth voters in the run-up to the 2011 General Election.

Speaking at the opening ceremony of the Copyright and Related Rights from African Regional Intellectual Property Organisation’s (ARIPO) diplomatic conference last Friday, President Museveni admitted to not composing the rhyme, saying: “we used to recite it as children.”

He added: “I only brought [the rhyme] forward to the bigger audience, but it is not my song or poem. It is for the community, so how are you going resolve something like that? I need that answer.”

The Kampala Protocol, as it will be known, will establish a regional voluntary system of registration of Copyright and Related Rights.

It will also create and maintain a regional database for Copyright and Related Rights. The importance of this cannot be understated because it effectively determines the ownership of copyright. Copyright experts estimate that Uganda’s creative industry, which includes film makers, musicians, authors, producers, and broadcasters, contributes anywhere between three to five per cent of the ARIPO member states’ GDP.

This translates to between Shs4 trillion to Shs7 trillion for Uganda’s case.

Once the five member states deposit their instruments of ratification or accession, the Protocol on Voluntary Registration of Copyright and Related Rights will come into force in three months.

“Being the first of its kind in Africa, the protocol will help promote creators from the ARIPO member states and Africa’s creative industry by ensuring that they benefit from their creative works,” Mr Bemanya Twebaze, the director general of ARIPO, said.

He added:  “Benefits will include providing an effective means of presumption as to authorship and or ownership and facilitate the enforcement of Copyright and Related Rights.”

According to the Uganda Registration Services Bureau registrar general, Ms Mercy Kainobwisho, the protocol will incentivise creatives to push the envelope in ARIPO’s 360 million-strong market.