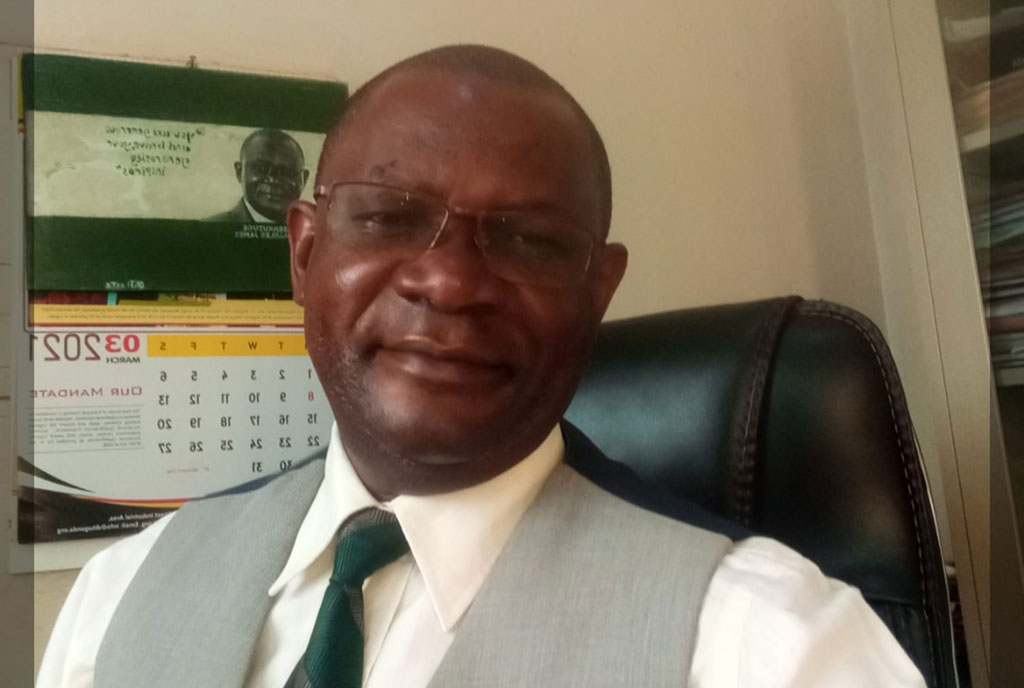 Charles Ssenkubuge, commonly known as Siasa, has been doing theatre for more than 20 years and although he is among the many who did MDD at Makerere University, he says he didn’t join this career for money.

While being hosted on a local TV station, the Bakayimbira dramactor noted that it was about passing exams.

“Very many join acting to get money and fame but in my case, I joined acting to pass exams,” he stated.

As a student of Literature at Kampala High School, Ssenkubuge along with his co-founders of Bakayimbira, Aloysius Matovu and Andrew Benon Kibuuka, chose to live the characters in one of the plays, The road by Wole Soyinka for an easier understanding. The acting was a success and Ssenkubuge soon joined Kampala Dramactors. He started writing his own scripts, kicking off with “Agaali Amakula” which would later be selected as a set book for A-Level Literature.