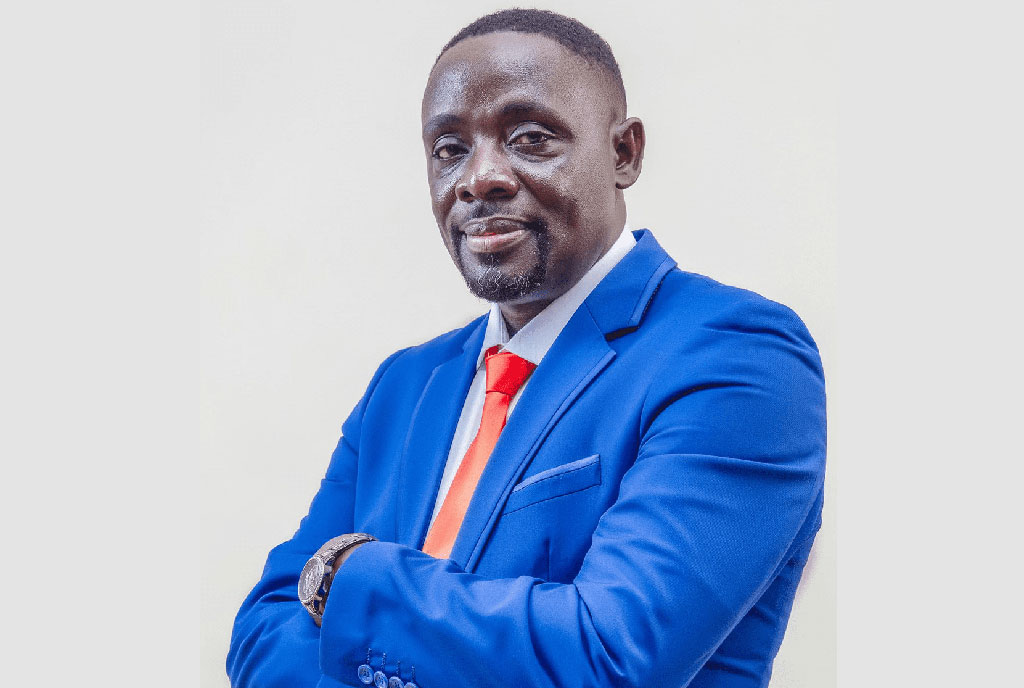 Kakuuto Member of Parliament Geoffrey Lutaaya, has kicked off his responsibilities towards helping the people he represents in the 12th Parliament. The former Eagles production band member has secured two ambulances that he says are going to be essential in Kakuuto’s health system.

With just a month in Parliament, one may wonder where he got the money to purchase these ambulances. The artiste just diverted the shs200M that was given to every MP to buy new cars.

“Bobi Wine sent us to work for our people not to satisfy our needs so that we act as an example to future leaders. The moment I received the shs200m on my account, I decided to divert it to buying the newest ambulance. I had already bought one but it wasn’t new,” Lutaaya said in a recent interview.

Asked why he would spend all that money on an ambulance, he said that Kakuuto’s health situation is worrying because many pregnant women have lost their lives and babies due to failure to find means of reaching the hospital.

The ‘Easy come easy go’ artiste further stated that as an MP, it’s not his obligation to buy ambulances because it’s the duty of the government but he couldn’t just sit and watch his people suffer.

“It’s not our responsibility to buy ambulances. First and foremost they are expensive to maintain, they need service all the time and you have to pay the people who work in them like the drivers and nurses, etc but the government has never bought Kakuuto district any ambulance ever since its existence. I can’t just sit and tell my people it’s not my responsibility.”